Dedicated to al the women who are forced to endanger their lives every day.

Act I
Jed nodded from across the street, so I jumped into the sports car with the stranger.
“What’s your objective tonight?” He asked me eyes locked on the windscreen.
I looked at my watch and sighed, “To get through the night. You in a hurry?”
“Yes,” he replied.
I took a swig of the flask he drew out of his inside blazer pocket.
“Call me Frank,” he added.
“Pity,” I moaned. I’d have to come back for another customer, and Frank looked clean and rich in his smart suit.
Act II
Minutes later, ‘baby take off your dress, yes, yes, yes,’ rang loudly in our ears, and whiskey flowed warmly through our veins.
“Lay back and put your head on the table.”
My legs dangled uncomfortably.
“Wear this eye mask.” He noticed my hesitation and added, “Trust me.”
Damn! It was going to be one of those nights.
Act III
“Jed’ll kill you if you scar me!” I warned pulling at the handcuffs and wriggling my roped feet.
A hard fist squashed my face down against the laminated surface.
“He’ll have to find you first,” Frank whispered as he lowered the axe he had whetted hours earlier. “All of you,” he smirked. “Every little bit of you.”

This is a piece of short fiction I wrote last Friday, 6th March, as a response to the Flash! Friday Fiction Challenge.

However, as all fiction, it also contains truth. According to  Women’sLaw.org, Women in prostitution have a death rate that is 40 times higher than women who are not involved in prostitution.

Also, sixty-eight percent of prostituted women meet the criteria for post-traumatic stress disorder (PTSD) in the same range as combat veterans and victims of torture.

According to Wikipedia, In 2004 the homicide rate for female sex workers in the United States was estimated to be 204 per 100,000.

These are facts and figures, but behind the numbers, there are plenty of women who are living very dangerous and horrific lives.

Last Friday, as part of International Women’s Day activities at the Adult Education Centre where I work, a social worker and member of a local association, whose aim it is to combat human trafficking by helping prostitutes off the streets, told us about the women she works with every day.

She started her talk by debunking two widely held myths:

2- Street prostitutes are not ‘merry women’, ‘women of accommodating morals’, ‘ladies of the night’, or ‘night flowers’ who have an ‘easy life’. They are socially excluded women in very dire straits, who have a very dangerous profession.

She reminded us that many of them are invisible to the law and society in general, because they are illegal immigrants, some suffer drug addiction, as well as physical and psychological abuse, while others are simply struggling to make ends meet.

She told us she deals with women from the ages of eighteen to seventy; students, housewives, drug addicts, single mothers, pregnant women, and grandmothers.

I was shocked to hear that she was acquainted with a seventy-year-old grandmother who had to feed her grandchildren whose parents were in jail.

I’m not an expert on the topic, so I’m not going to give any more facts or theories. I just hope you’re as shocked as I am.

If you’re interested in helping, I’m sure there are plenty of associations in your town in which you can volunteer, and if you want to find out more there are numerous articles on the Internet. 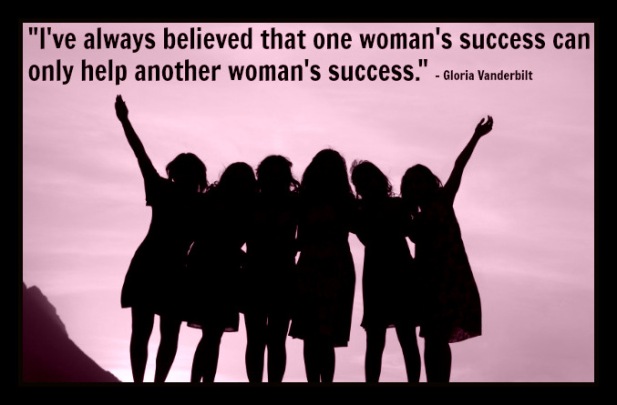 7 thoughts on “Flash! Fiction: Getting Through The Night” 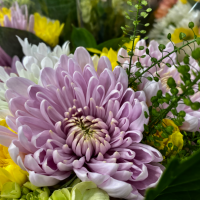 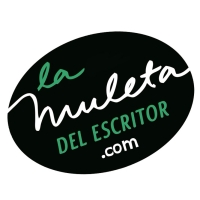