The Saxon Princess, a 112-word flash fiction, was written in response to Sue Vincent’s weekly photo prompt. Join in or read other entries here!

Princess Judith hid behind the huge rock and retrieved her slaughtered father’s dagger.

The entire village watched her run to the mountains, her wedding dress trailing behind. No one stopped her or helped. They feared Bolverker, the conqueror.

Night fell. She could freeze to death or go back to the humiliation of a forced marriage to a pagan raider. Bolverker waited. He would not show weakness by chasing an arrogant, Christian girl. Judith returned; it would be more honourable than dying in exile.

Bolverker smiled as she entered. The poisoned blade was hidden under her dress. She was ready to kill or be killed for her God, her people, and her freedom.

As you may have guessed, I’ve been watching too many episodes of Vikings on Netflix! 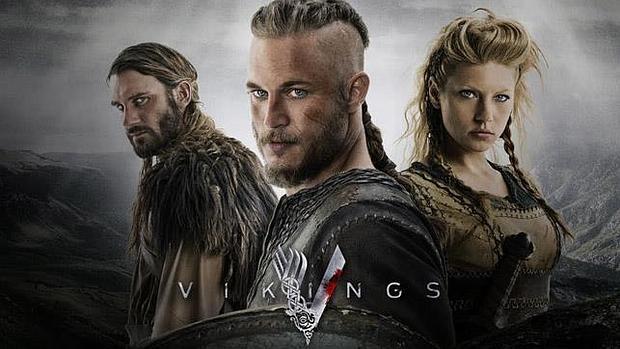 I’ve also watched The Last Kingdom, which would be the follow up from a historical point of view, although both series are not connected in any other way, as far as I know. 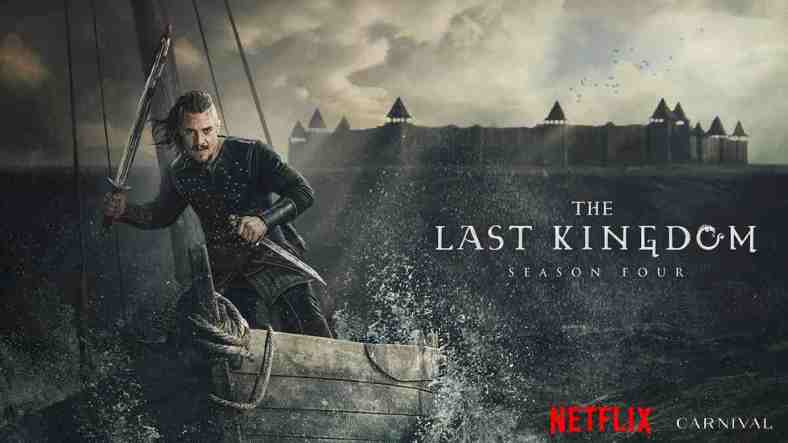 By the way, The Last Kingdom is based on thirteen novels brilliantly written by Bernard Cornwell and read on Audible by Jonathan Keeble. I love the series, and I’m currently reading and listening to the audiobook! I’ll be reviewing it soon.

There are also plenty of Vikings, Normans and Saxons in The Evening and the Morning by Ken Follett, a fabulous novel set in this period, which I recently reviewed here.

My favourite time period is still the 19th century and early 20th century, however, the Medieval era is a close second!

In which period are your favourite historical novels, series or films set? 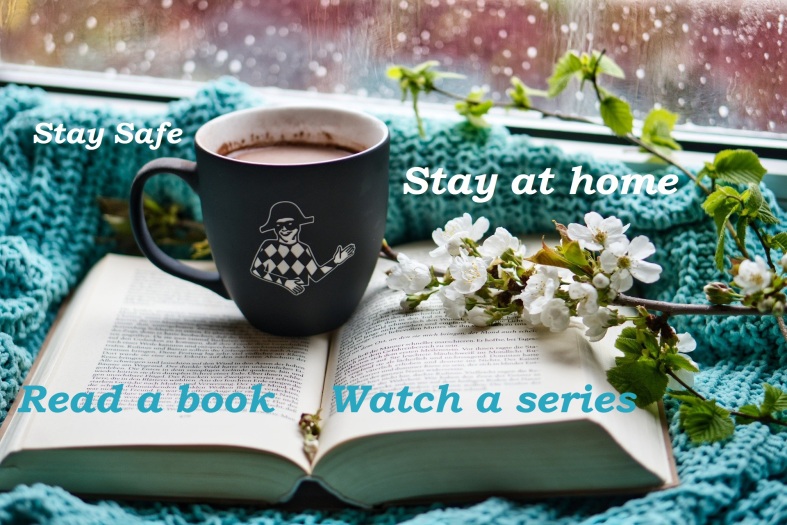