This time, I can’t resist writing a post on two occasions in which the moon is a present in important scenes in Twelfth Night at Eyre Hall. 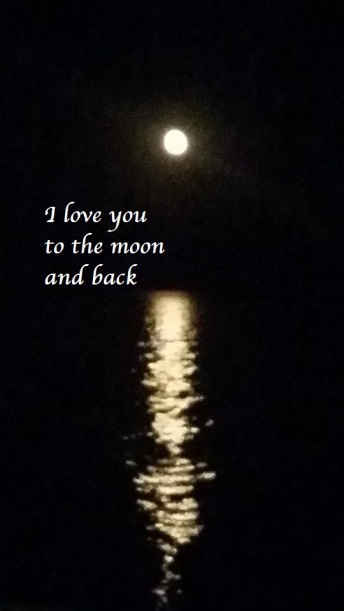 The moon, especially in combination with the sea, radiates mystery and magic, and is closely connected to the subconscious, in the shape of dreams and wishes associated with love, especially when it seems unattainable.

In Twelfth Night at Eyre Hall, the moon appears rippling on the sea, during long voyages, on various occasions. The first time is in Chapter 1, when Michael goes up to the deck after a storm while he’s returning to England.

That evening, I could not find rest, so I returned to the deck to pray for the dead. The sea was as still as a mirror, alight with the sparkling moon and starlight. It would have been a beautiful sight if my eyes had not been clouded by the curse of emptiness.

I dug the red button out of my jacket pocket and held it up to the waxing moon. Its shape pierced through the holes confusing my stunned eyes into seeing a vision of soft pale skin and long auburn hair. I had willed myself not to think about Jane, although it was impossible to forget the reason I was a living corpse.

Michael had travelled thousands of miles to start a new life away from Eyre Hall and forget Jane, but on this occasion, after over a year away, he realises, with the help of the moonbeams (and other events which have occurred previously), that he has been a ‘living corpse’ without Jane.

In the following excerpt, the moon appears during a final love scene in Chapter XXIX, between Annette Mason and another mysterious character.

The moon was shining over the rippling waters, and a strong wind blew into my face, lifting my hair. His eyes darkened as his hands held my face close to his.

I moved my lips closer to his in reply. I closed my eyes and listened to the waves breaking against our boat, rocking us gently in the middle of the ocean. I laid my arms on his shoulders and thought he would be easy to love if I could forget John’s tormented face, when he kissed me farewell and vowed it would be our last embrace.

Annette is still in love with John, but the family’s secrets and lies make it impossible for them to marry, while another man, is determined to make her love him.  Will he succeed?

Does the moon appear in any important scenes in your novels?

If you’re not a writer, can you think of any novels you’ve recently read where the mon appeared in an important scene?

5 thoughts on “The Moon in Twelfth Night at Eyre Hall” 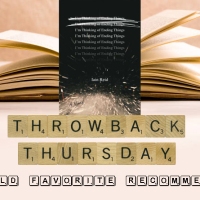 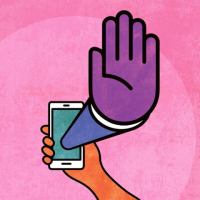 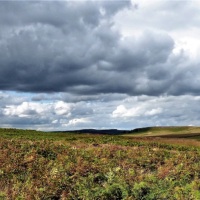 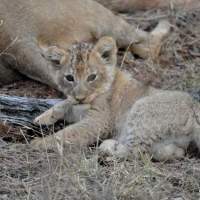 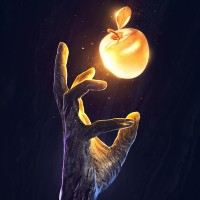 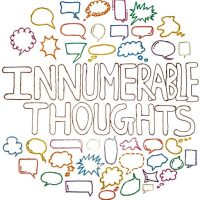 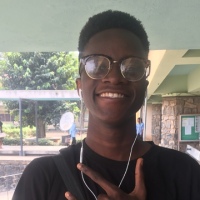