#FridayBookShare was created by Shelley Wilson for book lovers to share what they’re reading. The idea is to answer a few simple questions about the novel you recommend and post on Fridays. 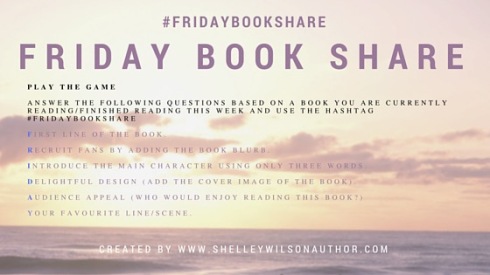 Teresa Wyatt had the inexplicable feeling that this night would be her last.

Five figures gather round a shallow grave. They had all taken turns to dig. An adult sized hole would have taken longer. An innocent life had been taken but the pact had been made. Their secrets would be buried, bound in blood …

Years later, a headmistress is found brutally strangled, the first in a spate of gruesome murders which shock the Black Country.

But when human remains are discovered at a former children’s home, disturbing secrets are also unearthed. D.I. Kim Stone fast realises she’s on the hunt for a twisted individual whose killing spree spans decades.

As the body count rises, Kim needs to stop the murderer before they strike again. But to catch the killer, can Kim confront the demons of her own past before it’s too late?

Detective Kim Stone is unconventional, moody, and unlikeable, but on the plus side, she’s efficient, hard-working and conscientious. I wouldn’t like to have her as a colleague, but on the other hand, if I needed a murder solved, I’d call her first! 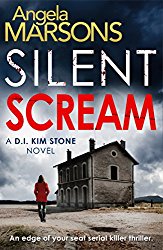 Anyone who enjoys reading thrilling, police procedural novels about a serial killer. It’s only fair to advise readers that there are some unpleasant murders and cruelty to underprivileged children is portrayed. It’s a little disturbing at times, especially as the fictional events, which are so realistically portrayed, occurred only a decade ago.

This scene is one of many which take place at a crime scene, between the pathologist, the detective and her long-suffering and supportive colleague,  Bryant.

She (Detective Kim Stone) immediately located Keats, the pathologist. He was a diminutive figure with a completely bald head, set off by a moustache and a beard that fell into a point below his chin. He’d had the honour of guiding her through her first post mortem eight years earlier.

‘Hey, Detective,’ he said, looking around her. ‘Where’s Bryant?’‘

Jesus, we’re not joined at the hip.’

‘Yeah but you’re like a Chinese dish. Sweet and sour pork … but without Bryant you’re just sour … ’

‘Keats, how amused do you think I am at this time of night?’‘Your sense of humour isn’t really evident any time to be fair.’ Oh, how she wanted to retaliate. If she wished to , she could comment on the fact that the creases in his black trousers were not quite straight. Or she could point out that the collar of his shirt was slightly frayed. She could even mention the small bloodstain on the back of his coat.

But right now a naked body lay between them, demanding her full attention.

Buy link on Amazon US 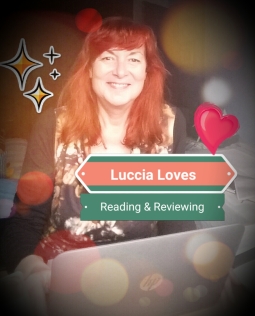 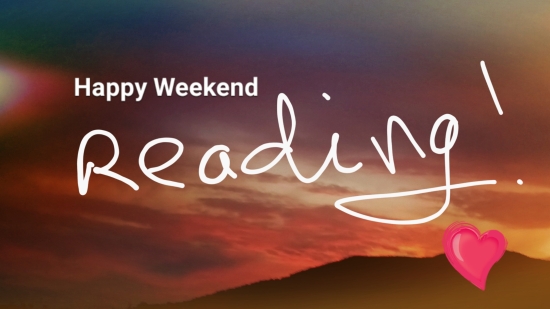