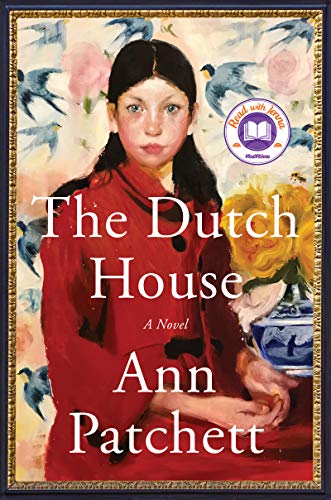 I am ashamed to say that this is the first novel I’ve read by Anne Patchett, and I’m so glad I read it. I was so impressed that I read her most famous novel Commonwealth, straight after, and I enjoyed it even more, but more about that another week.

The Dutch House (from the blurb).

Set over the course of five decades, The Dutch House is a dark fairy tale about two smart people who cannot overcome their past. The story is told by Danny, as he and his older sister, the brilliantly acerbic and self-assured Maeve, are exiled from the house where they grew up by their stepmother. The two wealthy siblings are thrown back into the poverty their parents had escaped from and find that all they have to count on is one another. It is this unshakeable bond between them that both saves their lives and thwarts their futures. 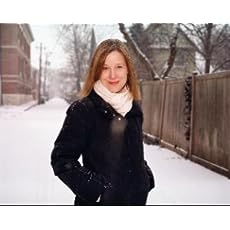 ANN PATCHETT is the author of seven novels and has been the recipient of numerous awards and fellowships, including England’s Orange Prize, the PEN/Faulkner Award, the American Bookseller’s Association’s Most Engaging Author Award, and the Women’s National Book Association’s Award. Her books have been both New York Times Notable Books and New York Times bestsellers. Her work has been translated into more than thirty languages.

In November, 2011, she opened Parnassus Books in Nashville, Tennessee, with her business partner Karen Hayes.  She has since become a spokesperson for independent booksellers, championing books and bookstores. In 2012 she was named by Time magazine as one of the 100 Most Influential People in the World. 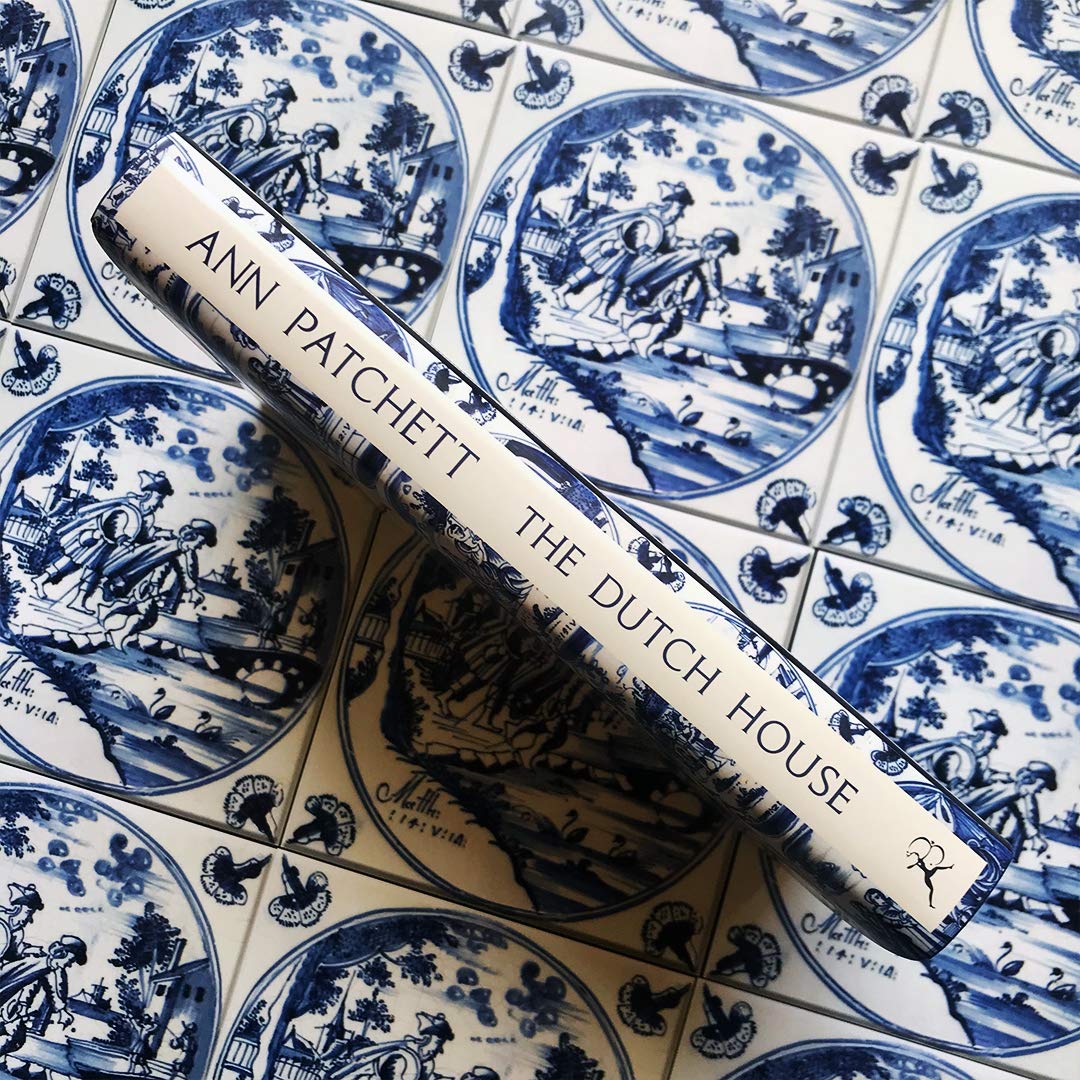 The Dutch House is such an emotional novel that I had to wipe away some tears as I listened to the last lines.

It’s hard to describe the beauty of the story and the smoothness of the prose, in a novel where nothing exceptional happens and yet so many extraordinary things take place over three generations.

Danny, the narrator, is an honest and endearing character. We first meet him as a child trying to understand the world and the contradictory adults in his family. As he grows up, he becomes a generous and reliable narrator who tells every character’s story with insight and empathy.

Danny chronicles a tragedy about dysfunctional families, including deficient parenting and the destructive power of jealousy leading to cruelty bordering on abuse, and yet it’s also an uplifting tale of love, forgiveness, and goodness.

Nothing is repaired, because the past can’t be changed, and yet everything works out, because life’s like that; it’s a cycle, so, in a way, we are always going back and revisiting the past, occasionally, as in this case, with some improvement.

A warning, the beginning is slow, but it’s well worth persevering, and if you can, listen to Tom Hanks magnificent reading. Unforgettable.

A must read for anyone who enjoys family sagas set in 20th century USA, and for those who believe in the healing power of forgiveness.