Before I discuss the ten lies Mr. Rochester told Jane in Jane Eyre, by Charlotte Bronte, I’d like to summarize some key aspects about the nature of lies.

According to Neuroscientist, Sam Harris in his concise and brilliant book Lying, ‘To lie is to intentionally mislead others when they expect honest communication. People lie so that others will form beliefs that are not true.’ 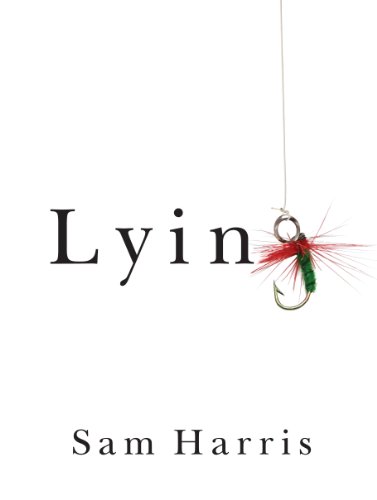 Most people consider there are degrees to lying, from lying out of what we consider kindness, or white lies, to malicious reasons, or black lies, but Harris considers that both types of lies are equally harmful, because the liar is consciously creating a false reality for their victim, the person who is tricked or duped.

Harris claims lies of any color are harmful. Moreover, he reminds us that an ethically superior, noble person does not lie. He affirms that lies cause irreparable damage to our relationships, sacrificing our honesty, and giving up the possibility of deep and meaningful bonds with the people we interact with.

The value of integrity by far outweighs any short-term benefits of lying. A person who lies lacks moral principles, and the victim will lose faith and trust in this person.

By denying reality and lying to ourselves and others, we also make it impossible to face reality or develop meaningful relationships based on honesty and mutual trust.

First a warning: this post is not suitable for unconditional fans of Mr. Rochester.

Where to start with the gentleman’s lies? I could organize them according to the severity or the type of lie, but I’m going to take a chronological approach. I’ll identify his lies in the order in which they appear in the novel. I’ll describe Rochester’s lie, identify the intention, and discuss the consequences.

There are two more very serious lies, but there is no explicit proof in the novel.

11 and 12. Perhaps Bertha didn’t start the fire or fall off the battlements. Perhaps he started the fire and/or pushed her. I find it hard to believe Mr. Rochester would go up to the roof to save his mad wife’s life, risking his own, when he could be finally rid of her.

But he wasn’t the only person to lie to Jane Eyre. Here is another post I wrote called Liars in Jane Eyre  with a few more liars.

And here are some more posts on Jane Eyre.

Finally, Mr. Rochester promised eternal love, but would they have lived happily ever after?

I have no doubt that Mr. Rochester was in love, or perhaps infatuated by Adele’s young governess, but how long would their honeymoon period have lasted? Bearing in mind his irascible and selfish character and Jane’s generosity, kindness and independence, I doubt it would have lasted longer than her first childbirth.

And that’s the premise of The Eyre Hall Trilogy. 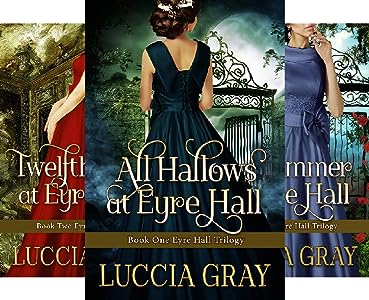