Today I’m reviewing ‘Ines of my soul’, a passionate tale of love, freedom, and conquest, set in the 16th century from the New York Times bestselling author Isabel Allende. 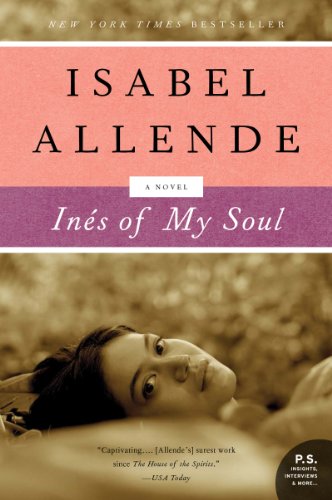 Born into a poor family in Spain, Inés Suárez, finds herself condemned to a life of poverty without opportunity as a lowly seamstress. But it’s the sixteenth century, the beginning of the Spanish conquest of the Americas. Struck by the same restless hope and opportunism, Inés uses her shiftless husband’s disappearance to Peru as an excuse to embark on her own adventure. After learning of her husband’s death in battle, she meets the fiery war hero, Pedro de Valdivia and begins a love that not only changes her life but the course of history.

Based on the real historical events that founded Chile, Allende takes us on a whirlwind adventure of love and loss seen through the eyes of a daring, complicated woman who fought for freedom. 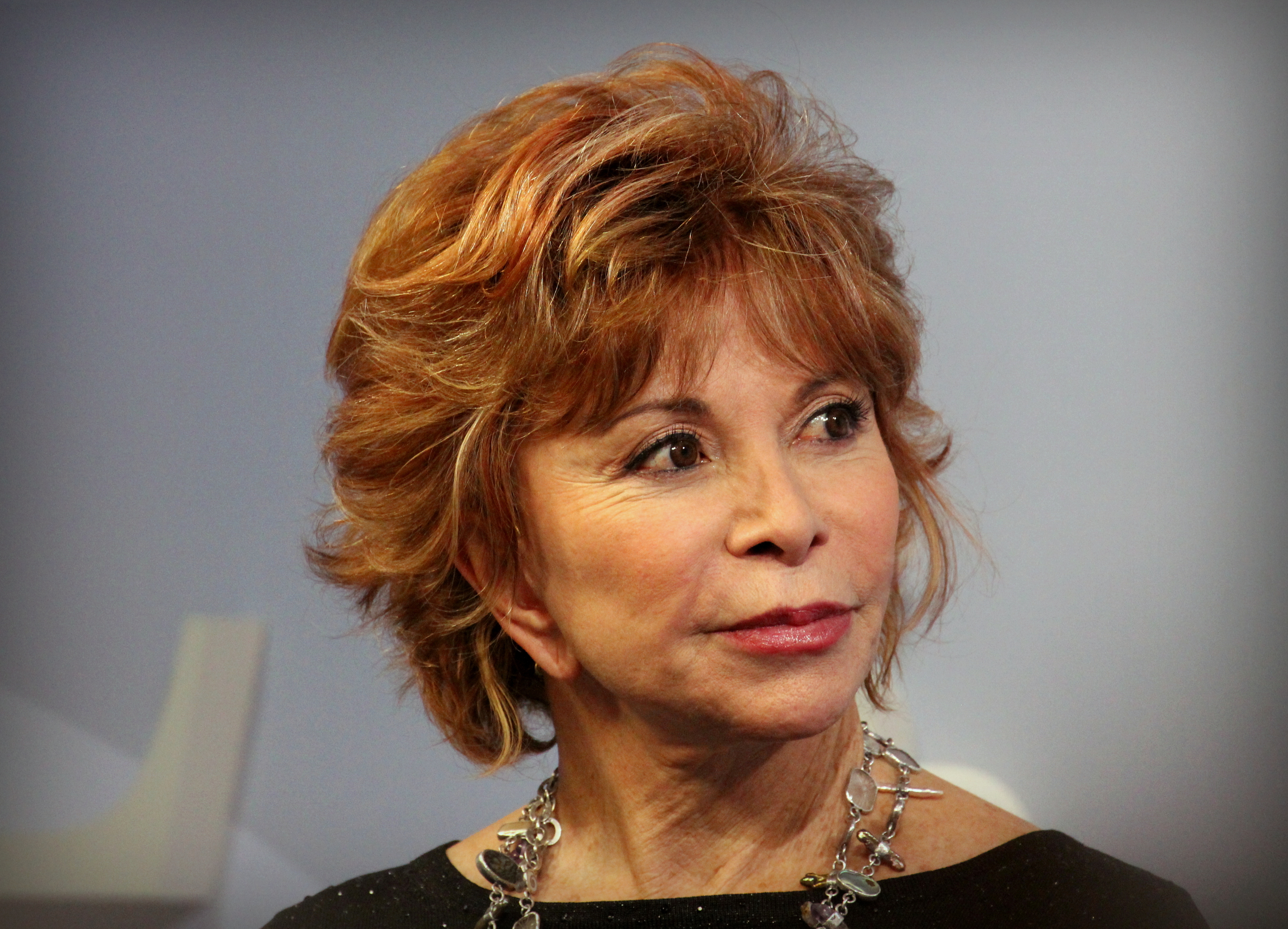 I have a confession to make. I admire Isabel Allende so much that when I grow up as an author (I consider myself a young author, because I published my first novel seven years ago), I want to be as intelligent, insightful, prolific, poetic, beautiful (inside and out) and full of life and vigour as Isabel Allende. She’s 78 and fell in love and married a year ago. She has also sold over 72 million books since she wrote The House of Spirits in 1982, and she still writes every day and publishes at least one novel every year.

She writes in Spanish always, which is her mother tongue, but her English is so fluent that she has translated some of her Spanish books into English, such as her recent memoir The Soul of a Woman, which I featured on my blog yesterday, International Women’s Day.

I am proud to say that we have a few things in common. I write mostly in English, but also in Spanish. We are both perfectly fluent in both languages, we are incurable romantics, and we are both mothers, grandmothers, writers and feminists.

She is my role model as a writer and a woman, and it is my pleasure to tell you about Ines del Alma Mía, a novel I read in Spanish when it first came out in 2014.

By the way you can watch the brilliant mini-series of eight episodes produced by Spanish and Chilean television companies on Amazon Prime.

Inés of my soul is an epic tale of love, adventure and the cruelty of the conquest of South America by the Spanish conquerors of the 16th century, when Spain was ruled by the Holy Roman Emperor and King of Spain, Charles V.

The tale begins in the early fifteen hundreds in Spain and continues to Venezuela and Peru, which had been conquered by Pizarro and continues with Pedro de Valdivia’s obsession to conquer Chile for the Spanish crown.

It is also the story of Ines Suarez, a young girl whose husband travels to America in search of El Dorado and never returns, so she decides to go there herself to find him, which was a dangerous and daring thing to do at the time for a woman on her own. But Ines is no ordinary woman. When she arrives she meets Valdivia, they fall in love and travel together during his conquests. There is plenty of drama, action and adventure, as well as savagery and inhumanity, which had me gasping in horror and shame.

The novel is thoroughly researched; all the major characters are based on real historical characters. The rich prose immerses the reader in the life and minds of the characters and the hardships and cruelty they face.

It’s not a quick, easy read, but it’s worth it to gain an insight into this convoluted and fascinated period in European and South American history.

Have you read any of Isabel Allende’s books?