How I was promoted to a higher class

Five o’clock struck; school was dismissed, and all were gone into the refectory to tea. I ventured to descend from the stool, sat on the floor, and overwhelmed by grief, I wept. I had been crushed and trodden on and ardently I wished to die.

Helen Burns approached with my coffee and bread. ‘Come, eat something,’ she said and sat beside me; but I would have choked in my present condition.

‘Helen, why do you stay with a girl whom everybody believes to be a liar?’

‘There are only eighty people who have heard you called so, and the world contains hundreds of millions.’

‘But what have I to do with millions? The eighty, I know, despise me.’

‘Jane, not one in the school either despises or dislikes you: many, I am sure, pity you.’

‘How can they pity me after what Mr. Brocklehurst has said?’

‘Mr. Brocklehurst is little liked here. Had he treated you as a favourite, you would have found enemies. Teachers and pupils may look coldly on you for a day or two, but friendly feelings will prevail if you persevere in doing well.’

I put my hand into hers, and she chafed my fingers gently to warm them. ‘If others don’t love me, I would rather die than live—I cannot bear to be solitary and hated, Helen.’

‘Hush, Jane! You think too much of the love of human beings; you are too impulsive, too vehement. Besides this earth, and besides the race of men, there is an invisible world and a kingdom of spirits who are commissioned to guard us. God waits only the separation of spirit from flesh to crown us with a full reward of happiness and glory.’

Helen’s words had calmed me. I rested my head on her shoulder and we reposed in silence until Miss Temple approached.

‘Jane Eyre, I want you in my room. Helen Burns may come too.’

We walked through the intricate passages and mounted a staircase to her apartment, which contained a cheerful fire.

‘Have you cried your grief away?’ she asked.

‘I have been wrongly accused. Everybody thinks me wicked.’

‘If you continue to act as a good girl, you will satisfy us.’ said she, passing her arm round me. ‘And now tell me who is the lady whom Mr. Brocklehurst called your benefactress?’

‘Mrs. Reed, my uncle’s wife. My uncle made her promise on his deathbed that she would always keep me.’

‘When a criminal is accused, he is always allowed to speak in his own defence.’

So I told her the story of my sad childhood. I mentioned Mr. Lloyd’s visit after the frightful episode of the red room.

‘I shall write to Mr Lloyd; if his reply agrees with your statement, you shall be publicly cleared from every imputation; to me, Jane, you are clear now.’

She kissed me and keeping me at her side she addressed Helen Burns.

‘How is the pain in your chest? Have you coughed much to-day?’

‘Tonight, you are my visitors.’ She rang her bell.

‘Barbara,’ she said to the servant who answered it, ‘I have not yet had tea; bring tea and bread and butter for these two young ladies.’

When Barbara said Mrs. Harden, the housekeeper, had refused the extra food, Mrs Temple unlocked a drawer, and gave us some seedcake which tasted like nectar and ambrosia.

Then I was struck with wonder as Helen and Miss Temple spoke of nations and times past; of countries far away; and books they had read, including French and Latin texts.

The following morning, Miss Scatcherd wrote ‘Slattern’ on a piece of pasteboard and bound it round Helen’s forehead as a punishment for her untidiness. The moment Miss Scatcherd left, I tore it off and thrust it into the fire.

About a week later, Miss Temple received Mr Lloyd’s reply in which he corroborated my account, and Miss Temple assembled the whole school and announced that I was completely cleared.

Thus relieved of a grievous load, I resolved to pioneer my way through every difficulty. I toiled hard, and my success was proportionate to my efforts. In a few weeks I was promoted to a higher class and in less than two months I was allowed to commence French and drawing.

I learned the truth of Solomon’s words: ‘Better is a dinner of herbs where love is, than a stalled ox and hatred therewith.’

I would not now have exchanged Lowood with all its privations for Gateshead and its daily luxuries.

This chapter begins with ten-year-old Jane going as far as to wish her own death after the humiliation suffered because of Mr Brocklehurst’s false accusations.

Although Helen’s words console her, it is Miss Temple’s kindness and her promise to get in touch with Mr Lloyd in order to clear Jane’s name that she is hopeful, Jane finally regains her self-esteem and motivation and her life takes an unexpected turn for the best when her name is cleared and her efforts are rewarded and she can learn French and Drawing, her favourite subjects.

Despite its dire beginning, we have a hopeful chapter in Jane’s childhood, at last.

Her knowledge of French is what will enable her to become Adele’s governess, and her Mr Rochester is impressed with her drawings when he meets her. Jane is learning to control her temper and the value of hard work to improve her station in life. 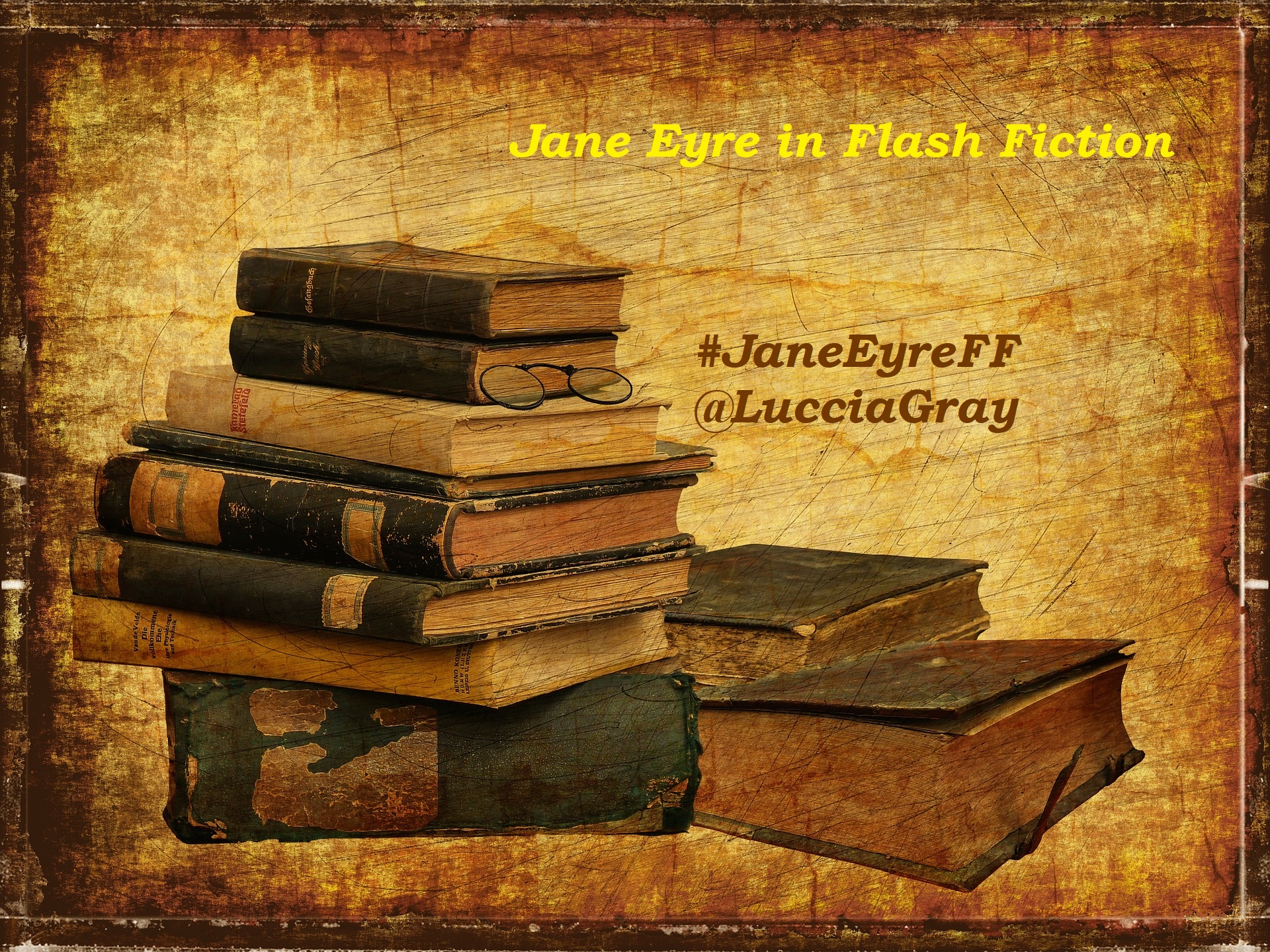 See you next week for chapter 9! 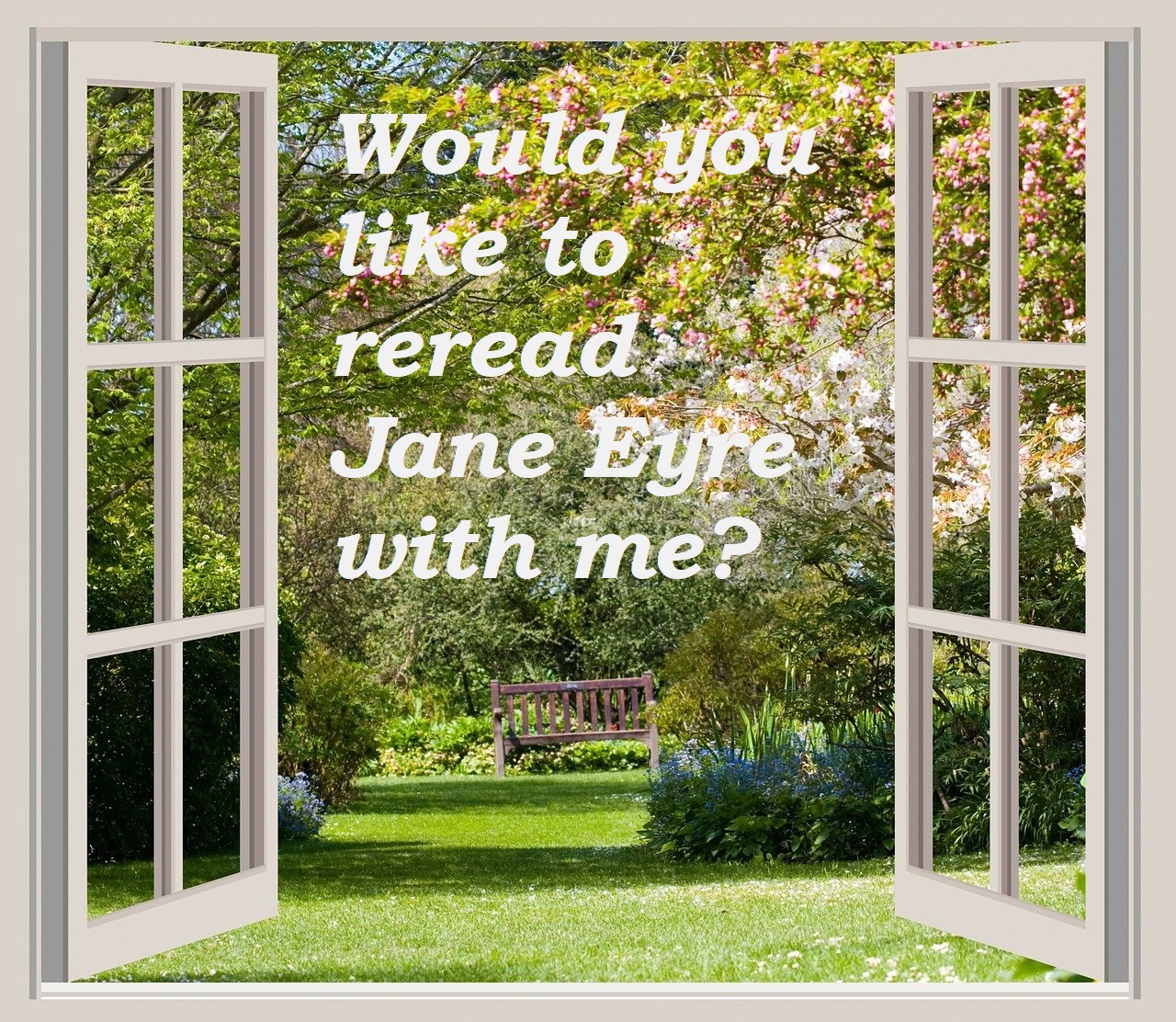 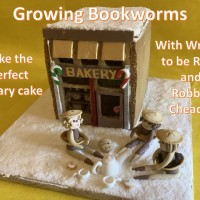 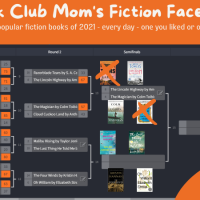 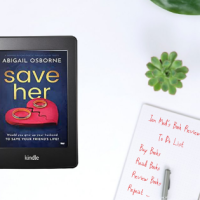 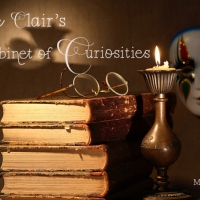 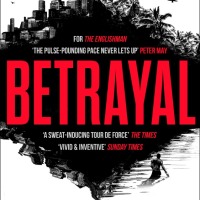