THE REST OF MY LIFE BY SHERYL BROWNE

The Rest of My Life – When is it time to stop running?

“You can’t run away from commitment forever …”

Adam Hamilton-Shaw has more reason than most to avoid commitment. Living on a houseboat in the Severn Valley, his dream is to sail into the sunset – preferably with a woman waiting in every port. But lately, his life looks more like a road to destruction than an idyllic boat ride…

Would-be screenplay writer Sienna Meadows realises that everything about Adam spells trouble – but she can’t ignore the feeling that there is more to him than just his bad reputation. Nor can she ignore the intense physical attraction that exists between them.

And it just so happens that Adam sees Sienna as the kind of woman he could commit to. But can he change his damaging behaviour – or is the road to destruction a one-way street? 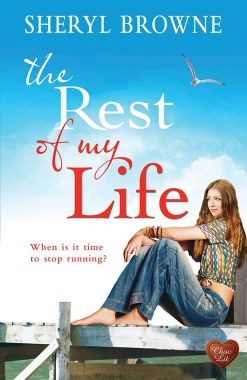 Adam is a flawed hero. He’s a bad boy, trying to forget, or get over, his traumatic past by drinking and embarking on multiple sexual relationships with married women, until he meets Sienna, an innocent virgin, who is running away from an abusive boyfriend. Adam tries to change, but his past exploits keep catching up with him, making new beginnings difficult. Adam’s previous lovers, and their husbands and other relatives, cause Adam some grief, including an arrest and a severe battering.

Plenty of other lively characters intervene in this whirlwind and intense romance, which takes place in approximately three weeks. Sienna and Adam’s best friends, Laura and Nate, alternately aid and obstruct the relationship. The arrival of Sienna’s father, confronting Adam, leads to some humorous moments to relieve the tension.

I had little sympathy for Adam at first, and I also thought Sienna needed to be more assertive, but they gradually grew on me, and I wanted to find out how it would all pan out. Unexpected events escalate towards the end of the novel forcing Adam and Sienna to decide whether their relationship is worth fighting for.

Especially for lovers of steamy contemporary romance with plenty of hurdles and a happy ending! 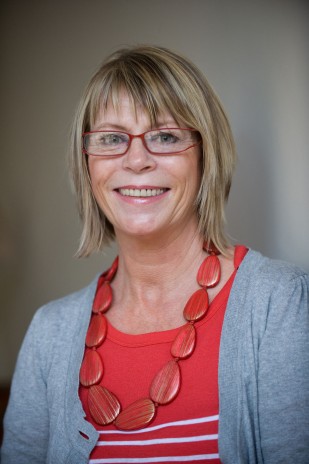 Sheryl’s new contemporary romance novel was recommended to the publisher by the WH Smith Travel fiction buyer. THE REST OF MY LIFE comes to you from award winning Choc Lit.

Win 1 ecopy of a Sheryl Browne book! You pick what book you want!!

I’d like to thank Brook Cottage Books and ChocLit for the opportunity of reading and reviewing this delightful novel. 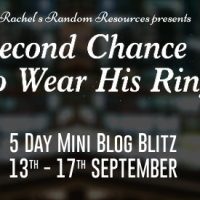 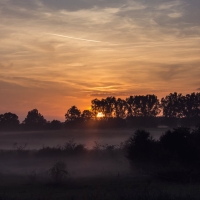 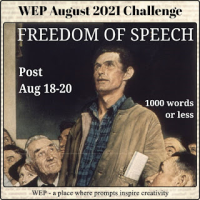 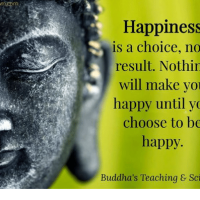 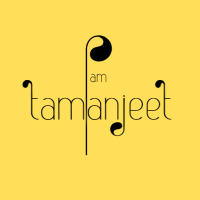