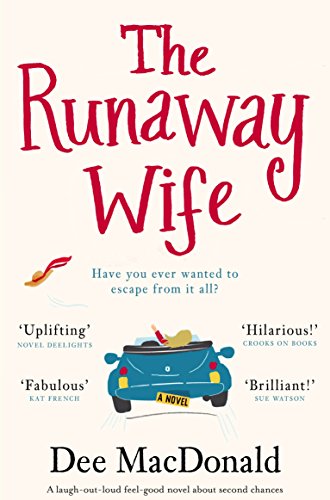 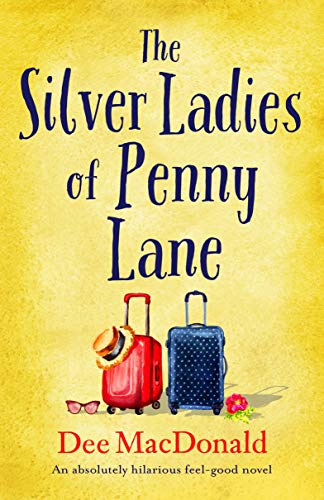 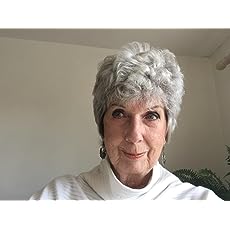 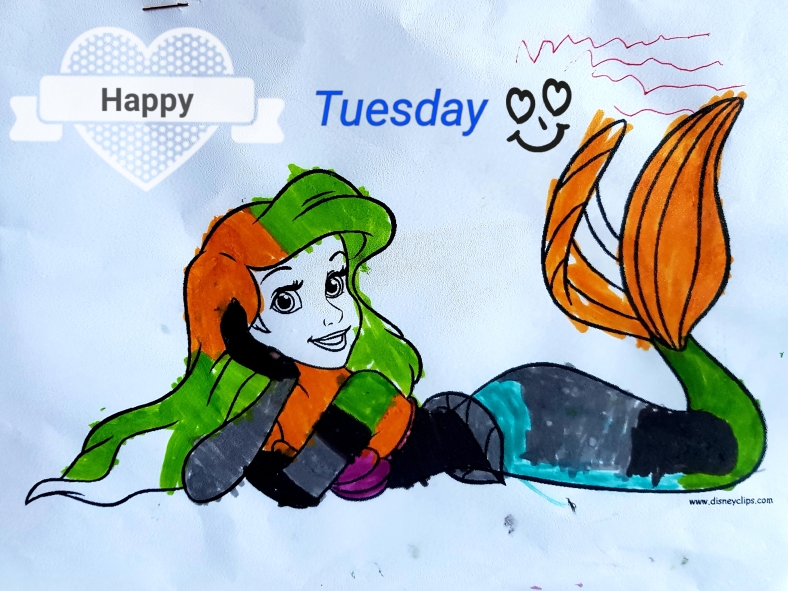 “This year we’re having a different Christmas,” my grandmother said as she moved her pawn to the side, capturing mine.

She pushed her glasses up and raised her eyebrows. “I had to, didn’t I?”

“You could have ignored it.” I sulked.

She chuckled. “And let you capture mine?”

“Why not? I’m only nine. Most of my friends can’t even play chess.”

“You’ll never learn if I let you win all the time. Anyway, it’s only a pawn.”

She was right, but I didn’t like being little. The grown-ups were all smarter than I was, and it really annoyed me.

I moved my knight. “So what’s new about this Christmas?” My grandmother always came up with great ideas for games and outings.

She showed me a picture of green fields and snow-covered hills. “I’m renting a cottage right here, for the weekend.”

My jaw dropped. It was in the middle of nowhere. “Are we all going?”

She moved her queen. “Of course! It’s Christmas. There’s a real log fire and plenty of hiking trails, and board games to play in the evenings!”

My parents would never agree to staying at such an isolated place. They were always working or going out with friends.

It would be nice to spend a few days alone with my parents and grandmother. That hadn’t happened in ages. “I think it’s a great idea, Granny!” I said as I captured her pawn with my knight.

“Pay attention!” she said as she captured my knight with her queen.

I sighed hoping she’d be as good at convincing my parents to stay at the cottage as she was at playing chess.

This piece of flash fiction was written in response to Sue Vincent’s weekly photo prompt. Join in or read other entries here!

Ariel, coloured by my granddaughter, Elsa.

This post was written in response to Charli Mills at Carrot Ranch’s weekly #99 word Flash Fiction Challenge. This week’s prompt is to include ‘the charisma of cranes’ in the story. Check out other entries or take part yourself! 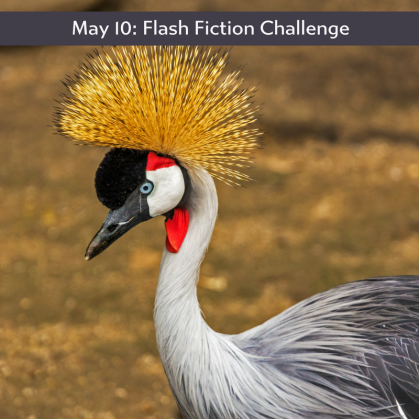 Sally pointed to a group of children holding a chain made of coloured paper. ‘We’ve brought her a present.’

‘Miss Martinelli is our art teacher. She taught us origami, so we’ve made a thousand paper cranes to decorate her room.’

‘How beautiful, but why?’

‘She told us about an ancient Japanese legend which says if you make a thousand paper cranes, the Gods will grant you a wish. We all wish her to come back.’

I’m afraid I know nothing about cranes, so I looked them up, and the ancient Japanese legend inspired this sentimental flash. I know there are great teachers out there and fabulous students too.

More about this legend here.

A summary of my conversation with my grandson who is very intrigued about these stories I have to write every Sunday!

‘So, granny, what’s our story about this week?’ My grandson asked me.

‘Cranes’ I replied and his face lit up.

He has various mechanical cranes, with and without trucks which he loves to play with.

‘I know why he’s called a crane.’ Miguel nodded sagely.

I can’t fault his logic!

So here are two pictures I printed out for him to colour this week. The one below is his sister’s watercolour fish, painted a couple of weeks ago, but I love it. 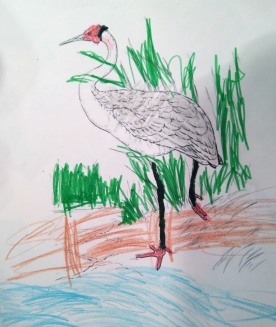 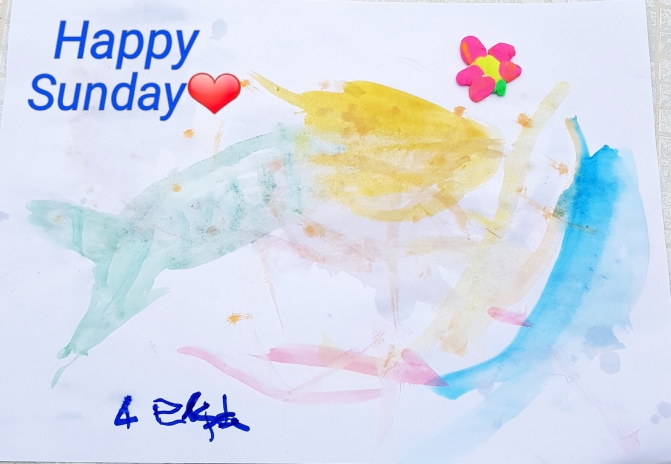 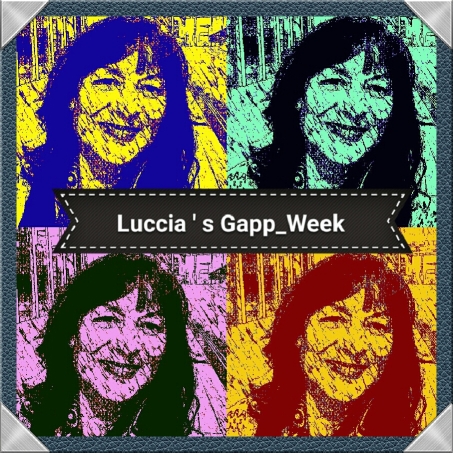 Every Monday I’ll be telling you…

Sometimes there are unique and perfect moments in life when everything comes together; I’m grateful, have a sense of achievement, feel proud and have plans for the very same reason.

I’d like to introduce you all to my fourth grandson; Manuel

Just a day ago, he was safely tucked away in his mother’s womb!

Today, I’m grateful for this wonderful experience of having him in my arms, or just watching him sleep. 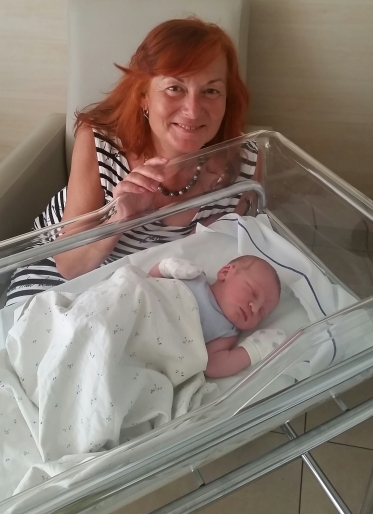 I feel a sense of achievement because I raised my family, including Manuel’s mother and auntie, in the picture below, to be loving, sensible and sensitive people. 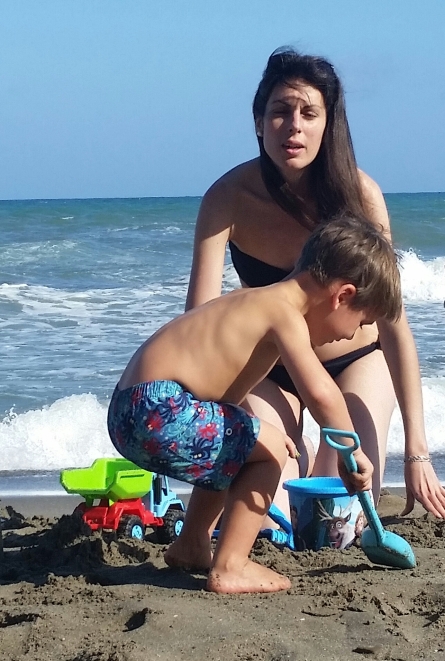 I’m proud of my contribution to making my daughter become the fabulous mother she is. 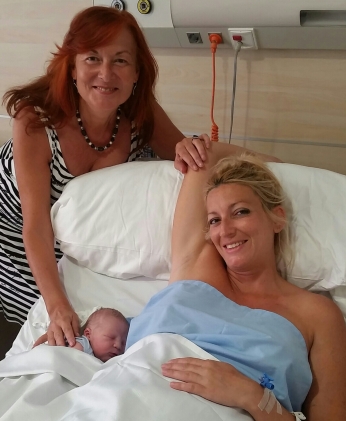 I’m planning to watch Manuel and his brother and sister grow and help him to be the best version of himself possible. 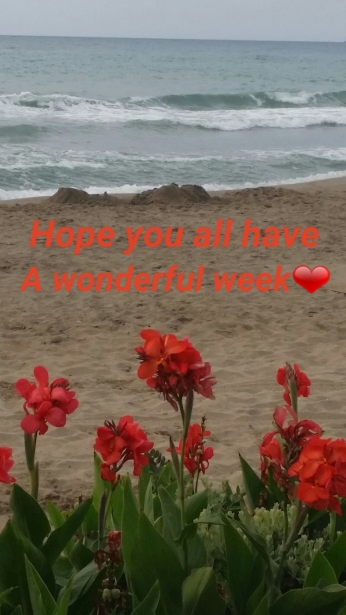 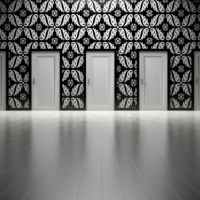 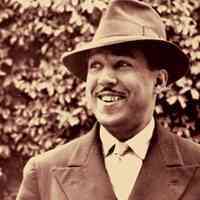 Why Evolution Is True
It's All About Books