This week, at Carrot Ranch’s  weekly flash fiction challenge, Charli Mills asked us to write a story to reveal a character’s symptoms in 99 words exactly, no more, no less.

The symptoms of Dementia are devastating.

My flash deals with the symptoms of Alzeimer’s, which is the most common type of dementia, by focusing on the mental alienation many sufferers experience, especially in the final stages.

I watched my father and several aunts go through this alienating and cruel illness. The process was gradual, but eventually everything was misplaced or misunderstood. They seemed to inhabit a new planet full of aliens, including themselves.

Someone had locked the door and hidden the key, so he crawled out through the window. His clothes and shoes were no longer where he had left them, so he walked through the streets in his slippers and pyjamas.
When he tried to return, the house was no longer on the same road. They had built a lake in its place. He flew across and landed in a spaceship where some Martians were experimenting on a new species.
He smiled at the alien and asked, ‘The man in that mirror looks familiar. Is he your chief? what’s his name?’

Check out some of the other stories. 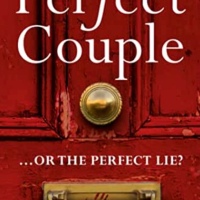 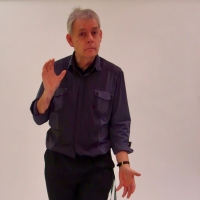 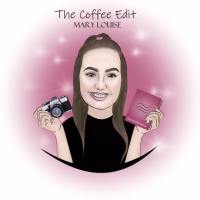