I took part in the first link up of #1000Speak on February 20th 2015. The intention for that day was to get a thousand bloggers together and spread compassion around the world.

The idea evolved, and there have been monthly prompts on compassion on the 20th of every month for a whole year, and today is the anniversary of the first link-up.

In today’s celebration of compassion, our prompt is to talk about how the year has been for us as a result of taking part! 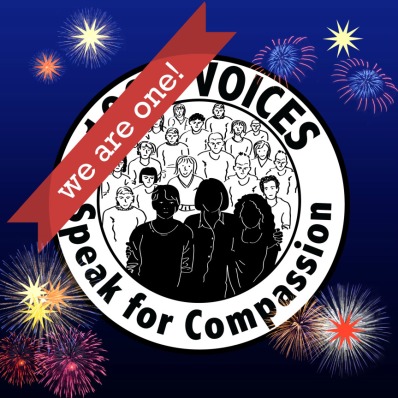 I haven’t taken part regularly. I’ve written six posts over the past year which you can check out here on Compassion in Jane Eyre and Victorian England, on Forgiveness, Anti-bullying, and Nature and Nurture. I’ve also popped in to visit other bloggers posting on the subject, and I’ve retweeted on Twitter and Facebook. I do feel a tiny part of the movement, although I haven’t been consistent enough in my posting or interaction to feel strongly part of a group. I’ll try to take part more often this year 🙂

As I’ve missed some of the prompts las year, today I’d like to write about a beautiful prompt I missed in October, on LOVE.

I was always told at school that two wrongs don’t make a right, and that, as Martin Luther King said, hate cannot drive out hate, only love can do that. I didn’t fully understand what it meant at the time. I think my Catholic upbringing might have confused me somewhat, with the ‘turn the other cheek’ philosophy, and I’m now sure that this is not the correct approach.

Turning the other cheek is a passive act, although it detracts some of the power from the aggressors, it does nothing to show them that their behaviour is unacceptable, because there is another better way to solve our problems.

If someone is being unjust or cruel, as in bullying or abuse, I am now convinced we should react actively, albeit peacefully, by telling the person we do not agree with their actions, or by showing them another way to approach the situation, and if all else fails, by making sure help is provided for those who need it.

In Martin Luther King’s case, peaceful protests, made it clear that segregation was wrong, and that it would no longer be tolerated. Turning the other cheek would have been the equivalent of accepting injustice submissively.

As a teacher, I have taken part in mediation programmes which enable students to express how they feel and negotiate peaceful ways to solve their problems. When mediation doesn’t work, and the aggressor refuses to reconsider and repair the situation, there are school rules and disciplinary measures which are enforced. I would not expect, or even allow, any child to turn the other cheek.

Similarly, when a colleague, is behaving unreasonably (and this happened recently), I suggest other ways to solve the conflict or approach the problem, which involve, listening, discussing, and negotiating solutions, which will improve the situation for all parties. What I’m not prepared to do is to ignore the situation.

We each have our own limited sphere of influence in the world, where we interact socially and professionally, and in mine, I’m not prepared to turn the other cheek, or allow anyone to turn the other cheek, because I believe #1000Speak is about speaking up because we believe in promoting compassion actively, and that means making sure compassion is discussed, and peaceful alternatives are put forward actively to make the world a better place for everyone.

10 thoughts on “Celebrating A Year of Compassion #1000Speak” 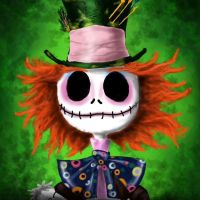