There are two days to go to the launch of Book 3, Midsummer at Eyre Hall, on the 21st of June, and I’m aiming to write a post a day about my writing process to celebrate my achievement.

Day two is all about genre. The Eyre Hal Trilogy is a Victorian Gothic Romance, but what exactly is that? Read on to find out.

What is neo-Victorian Fiction

Why read neo-Victorian fiction instead of authentic Victorian Fiction.

A general introduction to Victorian times

A general introduction to Victorian literature

The Eyre Hall Trilogy is set in Victorian England between 1865 and 1879, although some of the events included as back story occurred in the 1850s and before.

The third word is also relatively easy to define. A Romance is a novel whose central concern is a love story. Romance novels are immensely diverse. Apart from the central theme of love, the rest of the characteristics are infinite, except for the presence of some kind of conflict, which must be resolved (remember Aristotle and Vonnegut; someone get’s into trouble and out of it…).

That’s the sum of common characteristics of romance. There are endless types of conflict and endless types of love stories. They can be set in any time period and in any setting or location. The ending is generally satisfactory, optimistic or downright happy ever after, although it can be partially or totally unhappy, too, see for example: Wuthering Heights (Emily Bronte, 1846), Love Story (Erich Segal 1970), or The Notebook (Nicholas Sparks, 1996).

The Eyre Hall Trilogy is a Romance, because it includes several love stories, and romantic love and the conflicts brought about as a result of  the characters’ love interests are central to the plot and the sub-plots.

The genre which is going to prove most complex to define is ‘Gothic’, especially because there are many subgenres. In my case I’ll be discussing the Victorian Gothic Romance genre.

It’s origins are attributed to Horace Walpole’s Castle of Otranto, which he himself subtitled ‘A Gothic Story’.

The name of the genre is derived from gothic architecture, specifically from the gothic neo-medieval buildings emulating the architecture which flourished in Europe between the 12th and the 16th century, including pointed arches and vaults, flying buttresses, narrow spires, stained glass windows, latticed windows on the exterior, and dungeons, secret passages, ghosts, long winding corridors, dark furnishings and a gloomy atmosphere in the inside.

Not surprisingly, one of the salient features of this genre is the setting, which must include an isolated and spooky, gothic mansion or castle. Think of The Castle of Otranto, Thornfield hall in Jane Eyre, Satis House in Great Expectations, Dracula’s Castle in Dracula, The House of Usher, Manderlay in Rebecca (20th century), Hundred’s Hall in The Little Stranger.

In the case of The Eyre Hall Trilogy there is a large country house, Eyre Hall. Jane Eyre rebuilt a house on the site of Thornfield Hall, which had been burnt down by Bertha Mason in Jane Eyre. Jane purposefully made sure that Eyre Hall didn’t have an attic, a rookery, vaults, or a flying buttress, in an aim to make its appearance less gothic than Thornfield  Hall, and although it was a more modern building, there were plenty of nooks and crannies to hide unspeakable secrets…

There are plenty of characteristics which are common to gothic novels. Naturally, the more elements the novel contains, the more gothic it is! Here are a few of the most recurrent, apart from the house, in no particular order:

A mystery and a secret, often a family secret or mystery including murder, torture, or illegal confinement.

A prophecy or ancestral curse on a family.

A persecuted heroine, or damsel in distress, who is generally innocent or naive and easy to fool, by…

An evil character, or villain, who causes havoc in the heroine’s life, often including a seduction, rape or forced marriage. This person is often seeking financial gain and social status.

A supernatural element, which may be a ghost or any other type of unearthly being, such as a devil or a vampire.

Situations which terrorise or frighten the characters.

A dark and gloomy atmosphere, including foggy, dark, cold weather. 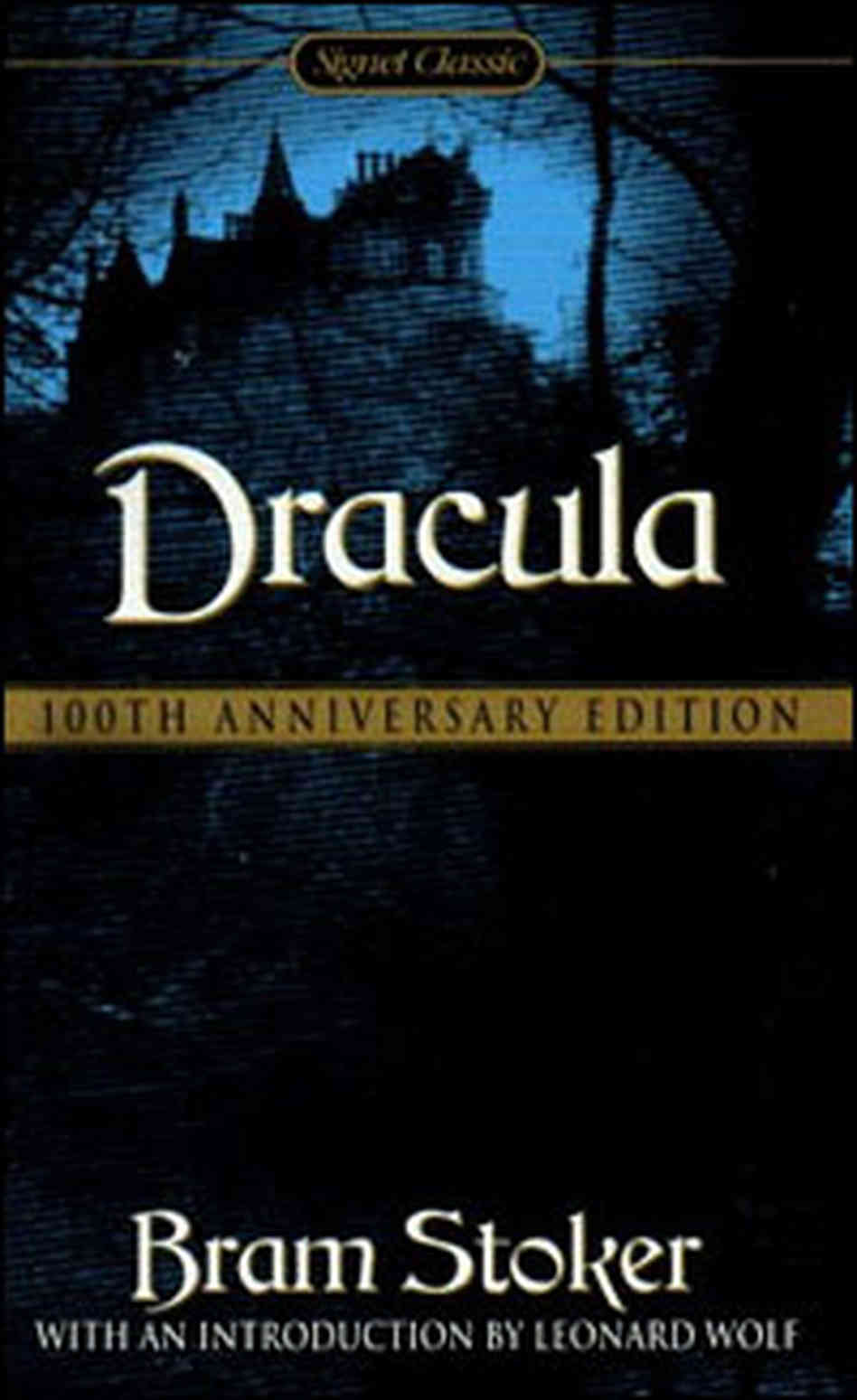 One of the essential elements is the opposition between good and evil. The Picture of Dorian Gray and Dr. Jekyll and Mr. Hyde are prime examples. The writer is concerned with the description of the spiritual and psychological challenges of the human soul in extreme situations.

The wicked are usually punished, although they may be redeemed if they learn their lesson and change their evil ways. The good yet physically weaker characters are often empowered due to their moral superiority.

The Eyre Hall Trilogy must be a very gothic novel, because it contains all the elements I’ve named in spades!

I’ve tried my best to transport the modern reader to Victorian England and experience a gothic romance. There is adventure, suspense, the mystery and magic, dark family secrets, including murder, kidnapping, child theft, blackmail, exhumation, supernatural elements, journeys, asylums, villains, scheming, twisting plots, and plenty of conflict and obstacles for all pairs of lovers in the diverse love stories.

I’ve had great fun researching, planning and writing The Eyre Hall Trilogy, and I hope my readers also enjoy the ride!

Which is your favourite gothic romance?

5 thoughts on “2 Days to Launch Midsummer at Eyre Hall. My Genre: What is a #Victorian #Gothic #Romance?”