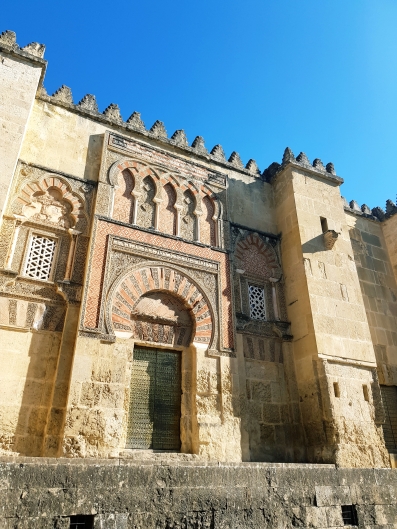 One of the many doors to the Mosque

Part of the Mosque Tower from the outer walls.

The Mosque Tower from inside the Orante Tree Patio.

A Narrow Cobbled Street near the Mosque.

Casa Palacio Bandolero by the Mosque.

Paella looks good and it was! 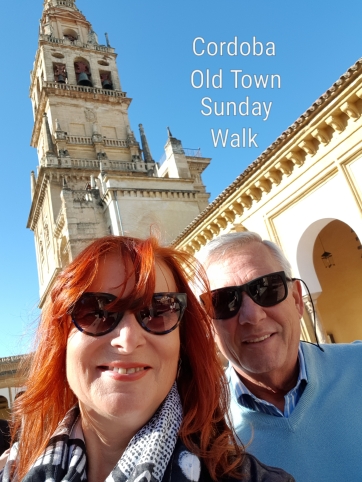 See you next Sunday for another walk 🙂 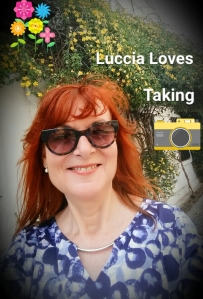