One of the most enjoyable aspects of writing historical novels is the investigation process. Searching for those hidden bits of information that make research feel like a treasure hunt!

All Hallows at Eyre Hall, is a Victorian Gothic Romance, and sequel to Jane Eyre.

It is set on and around Halloween, 1865, in a mysterious gothic mansion in Yorkshire, so naturally it contains some cryptic and ghostly characters.

As we’re coming up to the dakest period of the year, I thought I’d introduce you to one of the most eerie characters I included in the novel, namely, Isac das Junot, the Sin-eater who visits Eyre Hall, on account of Mr. Rochester’s death.

The Sin-eater, who was summoned to the bedside of a dead person, is of pre-Christian origin. The dead person’s family placed a tankard of ale containing a coin and a piece of bread on the corpse’s body, which the Sin-eater ate and drank, symbolically taking with him the sins of the deceased, who was thus enabled to continue his journey to afterlife in a sinless manner. He may have made the following short speech at the graveside: “I give easement and rest now to thee, dear man. Come not down the lanes or in our meadows. And for thy peace I pawn my own soul. Amen.”

Most sin-eaters were poor people or homeless beggars, and although they were officially frowned upon by the Church, this macabre tradition was carried out in different parts of the British Isles, including Yorkshire and Wales, until mid-19th century. The last Sin-eater supposedly died in Shropshire, in 1906, said to be the last sin-eater, at least in that county.

The following is an extract of the Sin-eater’s arrival at Eyre Hall in Chapter XXVI of All Hallows at Eyre Hall. Susan, one of the house staff, is narrating.

As I returned into the hall, the heavy front door screeched eerily and a gush of chilled fog came flowing into the hallway. A pounding thump resounded and suddenly out of the dense cloud emerged a faint, dark shadow, which gradually solidified into a human shape, while a breath of frosty wind poured in and enwrapped those of us who were standing in the hallway.
“Mr. Rochester has sent for me.”
His grating voice echoed the words ominously. I heard frightful cries around me. Some of the guests ran into the adjacent rooms, swearing they had heard him say the words three times. Others said he was death, who had come to visit the just dead, and if anyone looked at his eyes they would be taken, too. Within seconds everyone disappeared. I stood alone with him. His glazed eyes stared at the only person who had remained. Nailed to the ground, my back stiffened. His eyes had impaled me. I felt my jaw drop, as he added in a low frosty voice, “I have a message for Mrs. Rochester.”
Someone shouted from inside a room, “No! He has come to take her with him.”
I plucked up the courage to approach him and speak, “I’m afraid Mrs. Rochester cannot see you, sir, but I will take your name, if you please, to inform her of your visit.”
His frozen features set on my face, and I noticed his eyes were red, all red, and his lips mauve. The rest of his face was a cemented gravestone carved with long creases down his flat cheeks, which looked as sharp as flint. His towering black figure was like an unearthly leviathan. My legs were shaking, and I would have run away had I not decided I had to protect Mrs. Rochester from the omen of death.
Disquieting words rang out of his lips, “I am the Sin-eater. I have come to bestow the wisdom of my ancestors upon the cadaver that is laid in this house, so that he may not become an undead.”
I was speechless, motionless, and breathless, as he continued with his foreboding address, “Time is short. His evil deeds have chained him to this world to roam and torment the living until the Last Judgment. I must see him today, or he will never rest, and his soul will wander in anguish around this house and his loved ones.”
Who was this unearthly monster? What did he want? What could I alone do to fend him off? His threats persisted, “I must see Mr. Rochester immediately, or leave his soul to roam in this house until the Day of Judgment.”
I forced myself to breathe in and managed to raise my right hand up to my neck and clutch the tiny cross hanging from a gold chain, the only possession I owned, and mustered all my strength to reply feebly, “Please leave, sir.”
Miraculously, he walked backwards towards the door, gradually devoured by the persistent fog that had accompanied him like an entourage.
“Stop, sir!” I turned to see Simon’s distraught face run up from behind me. I had not seen him during the episode. Someone must have run downstairs and informed him of what was happening.
“Please, wait. I will inform Mrs. Rochester of your presence. Your name, please, sir?”
“Mr. Isac das Junot, from the Netherlands.”
The figure became larger again, as it walked forward, appearing even taller than before. I noticed he wore no hat and his slimy jet black hair was pressed down with a wide middle parting and tied back into a short greasy pigtail.
“Please wait here in the entrance.” The intruder nodded, as Simon continued, “You will be eating and drinking later, I expect.” The unearthly visitor smiled, showing a fistful of teeth, which were as black as his hair.

Mrs. Rochester finally agrees to Junot’s macabre ritual, in spite of the opposition of her friends and family. Why would rational and Christian Jane, acquiesce to such a disgusting ceremony?

There is a simple answer. The Sin-eater not only saves the dying from hell, but also from wandering the earth as a ghost, thereby performing a service for the living as well. Jane knows her husband has died without confessing his sins or repenting to a religious authority, and she is not willing to take the risk of having him haunt her beloved Eyre Hall.

However, Junot is much more than a sinister or pitiable Sin-eater, he is not at Eyre Hall to receive charity, and during his brief visit, he does a great deal more than absorb Rochester’s sins, but I can’t include any spoilers to my own novel!

I can let you know that he will be returning to visit Jane, at Eyre Hall, in the sequel, Twelfth Night at Eyre Hall.

6 thoughts on “Spine-chilling Characters: The Sin-Eater” 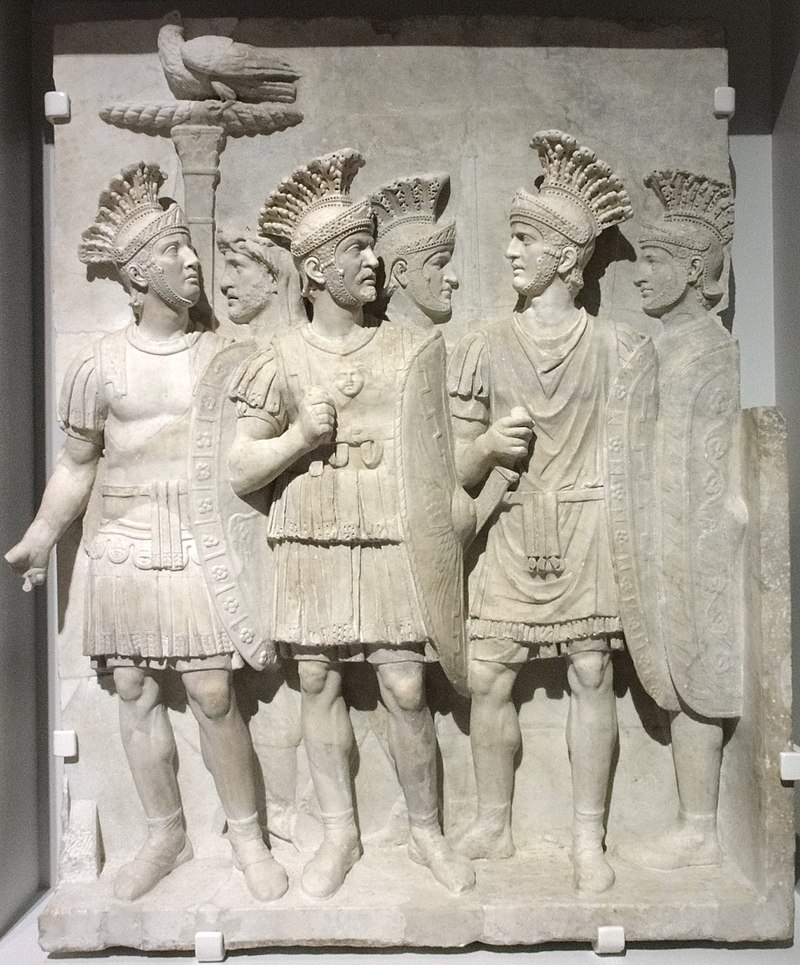 True wealth is the wealth of the soul