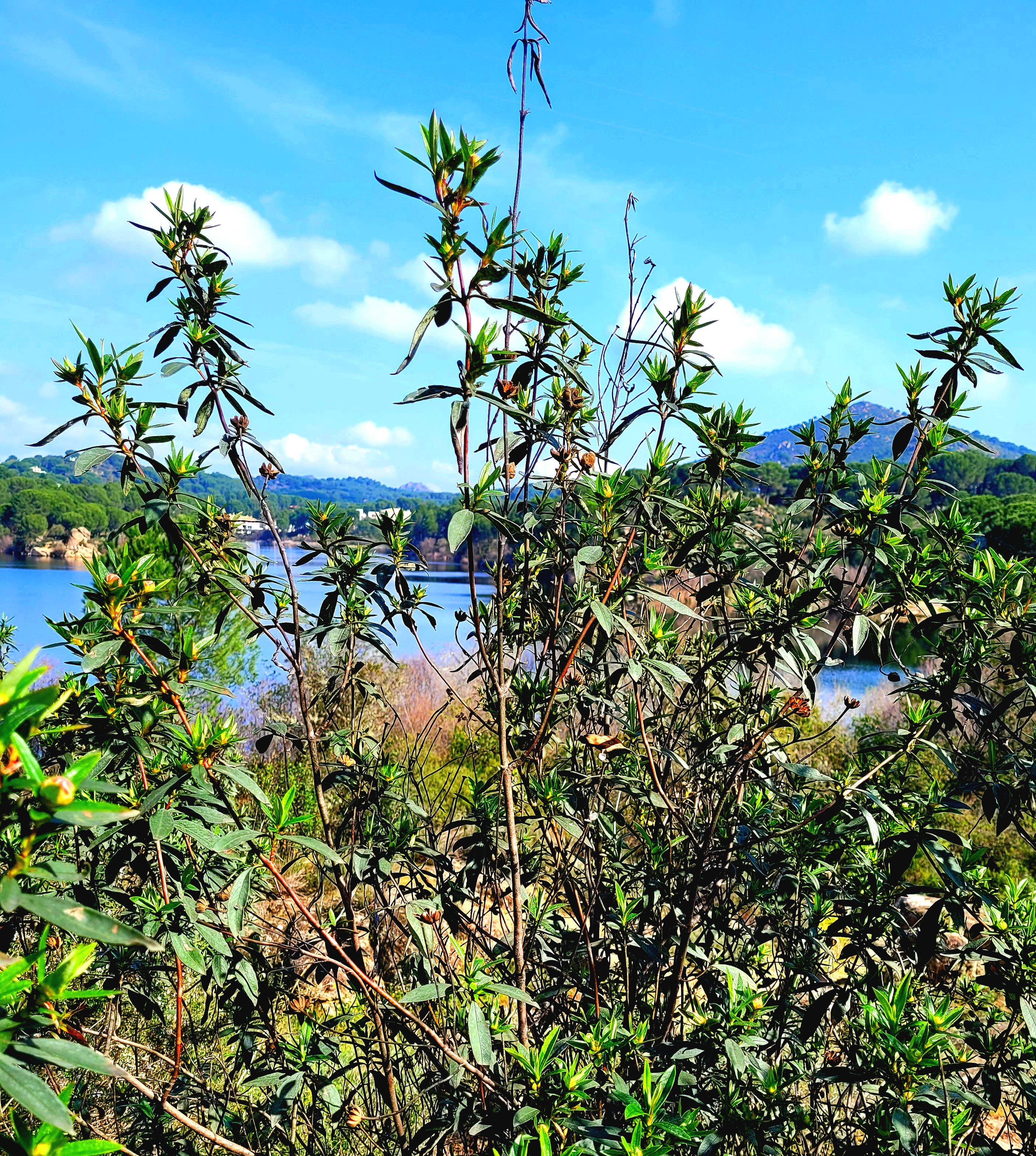 Spring is in the air, 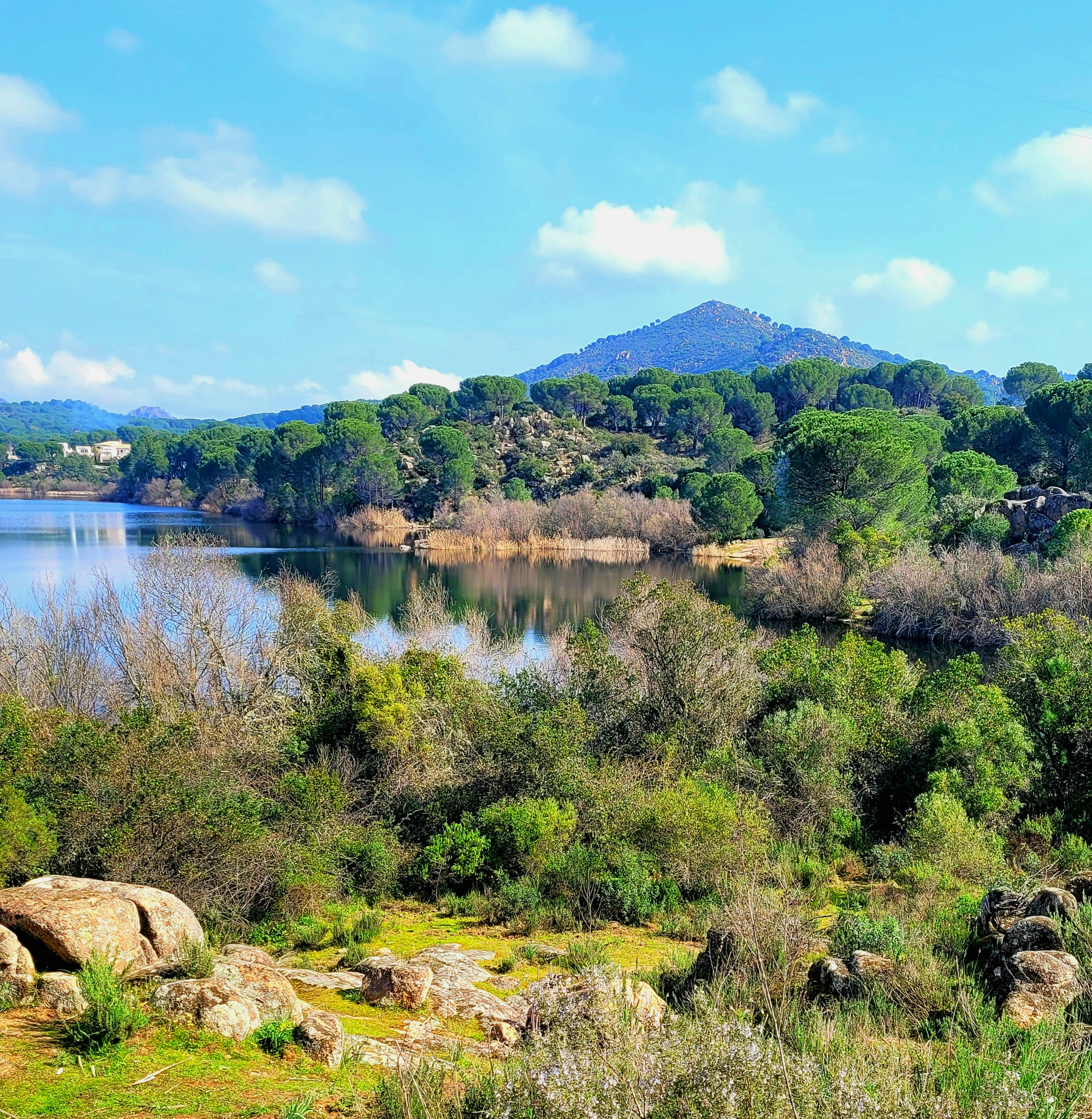 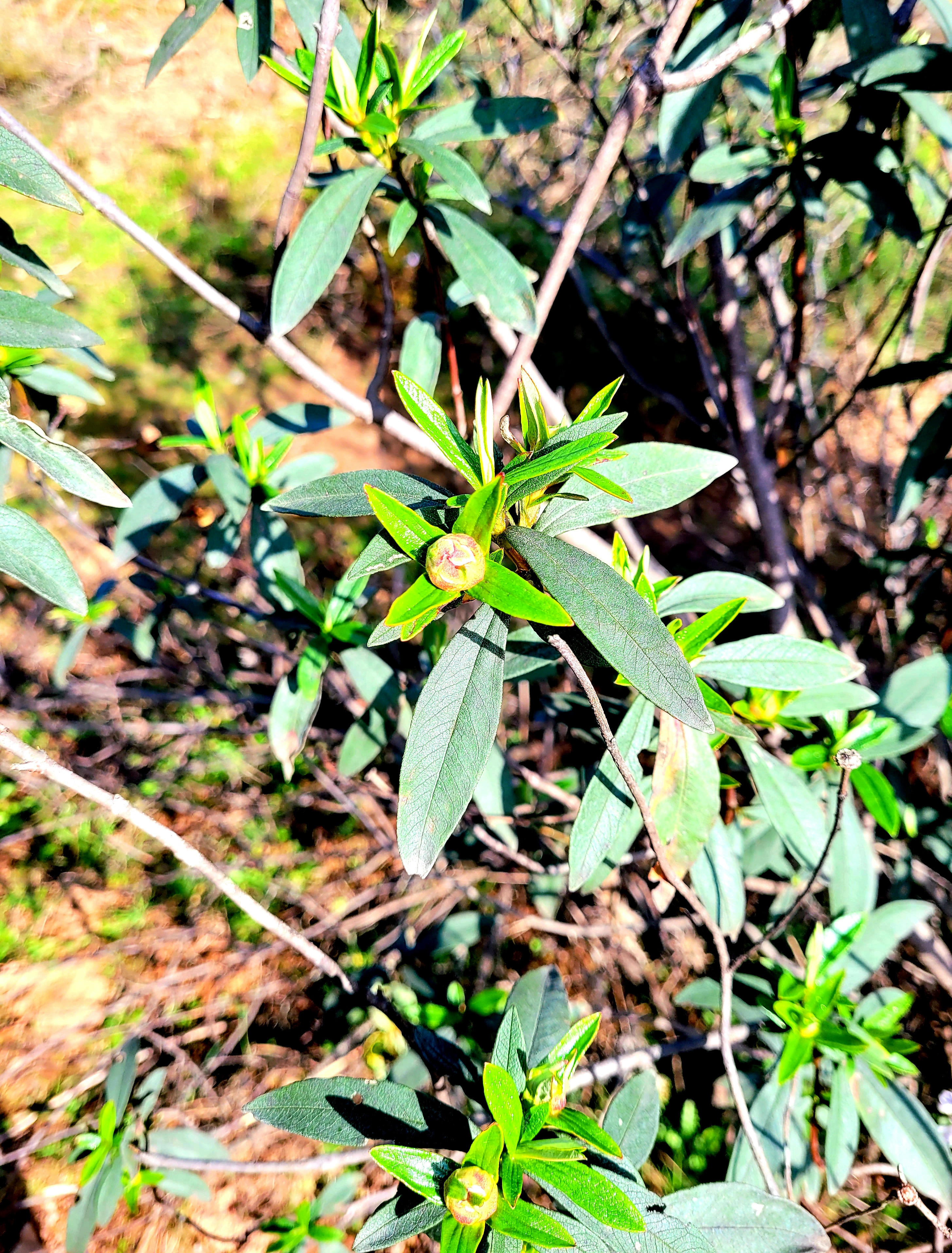 Seven things that happened in February 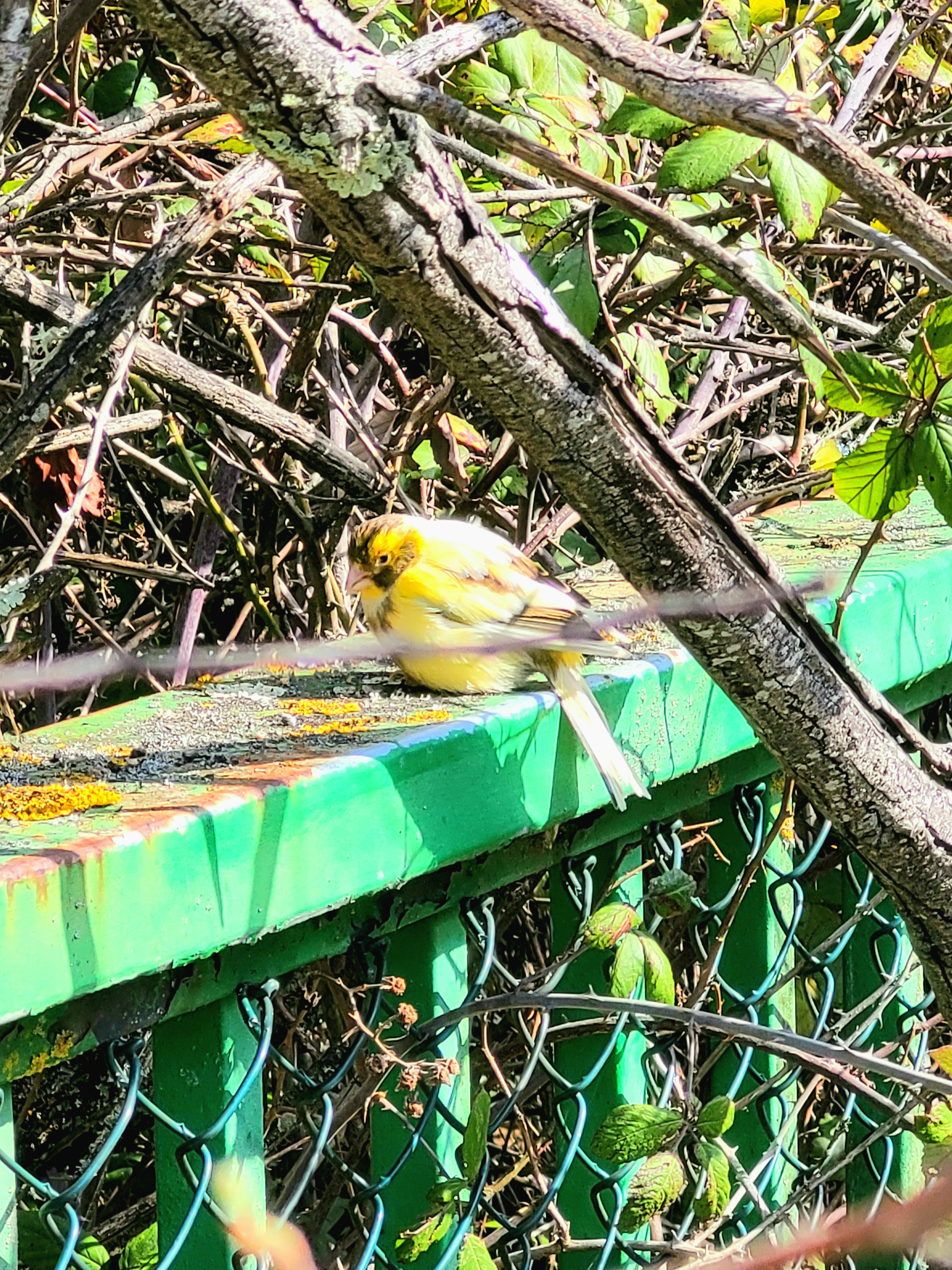 3. I’ve followed the morning routine I designed in January and it’s worked well for me.

4. I’ve followed the blogging schedule I planned and I’ve posted every day.

5. I’ve completed my second edit for Blood Moon and the second edit of the edition of All Hallows at Eyre Hall. 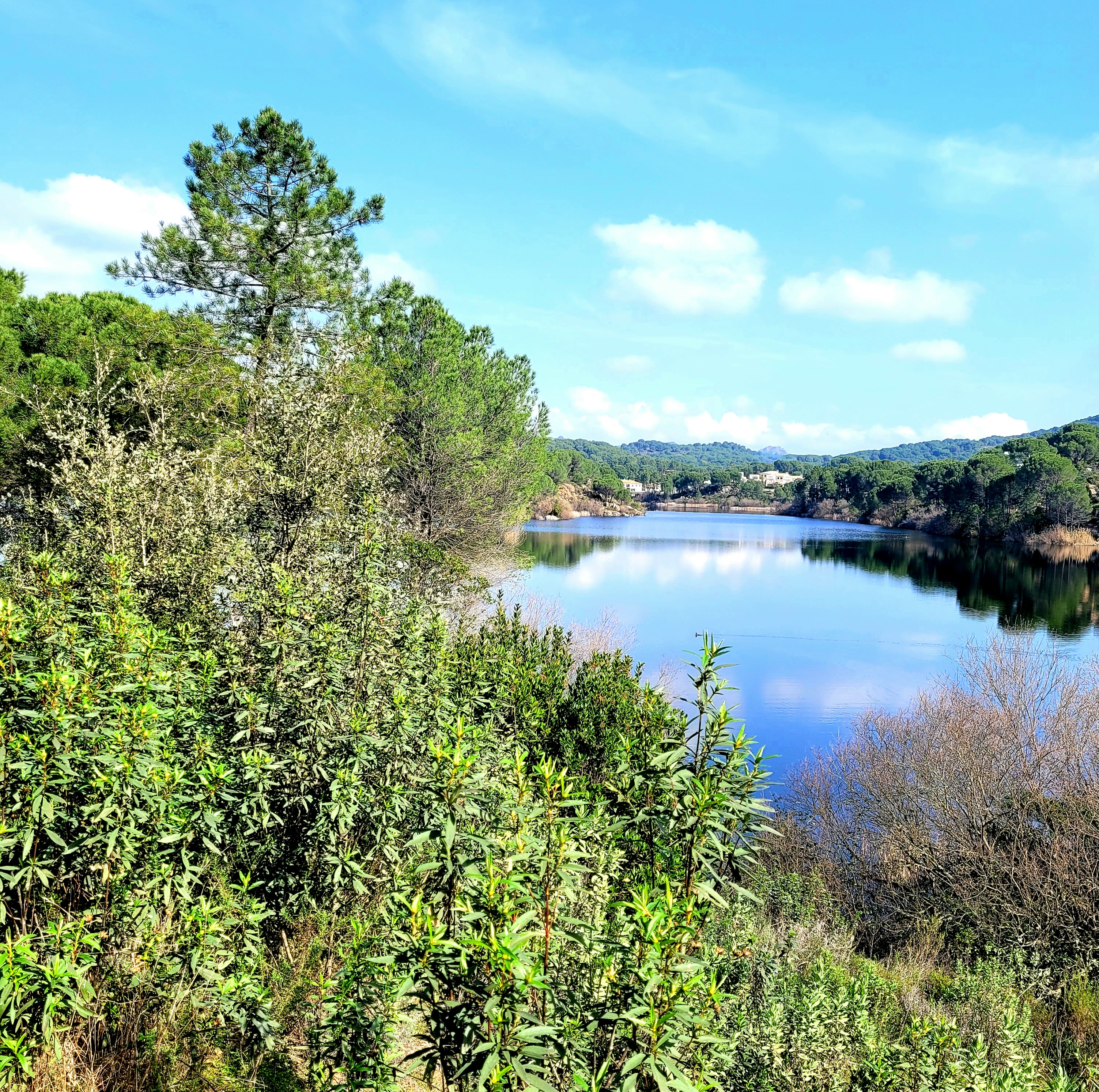 6. I’ve walked 125 kilometers in 30 hours which amounts to 8000 calories (I think that’s equivalent to almost a kilo!), which is an average of almost an hour, five kilometers a day. 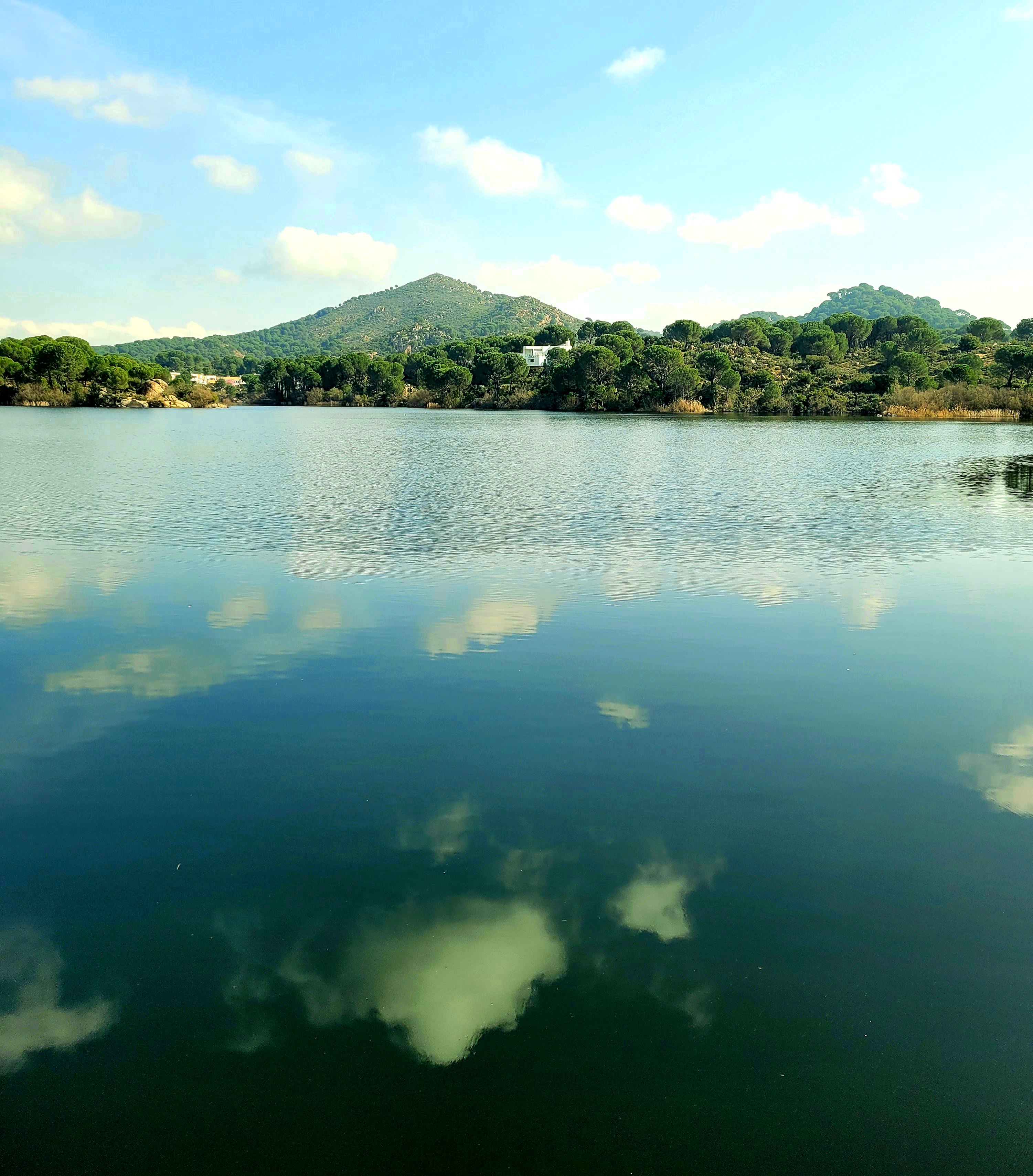 And one more for February, just because it’s been a very productive month!

8. I’ve signed a contract to self-publish my novel with a Spanish author platform/publisher who is endorsed by/affiliate to Penguin-Random House Spain. (I may not have told you, but I also write in Spanish with another pen name, but I’ll tell you about that in another post). 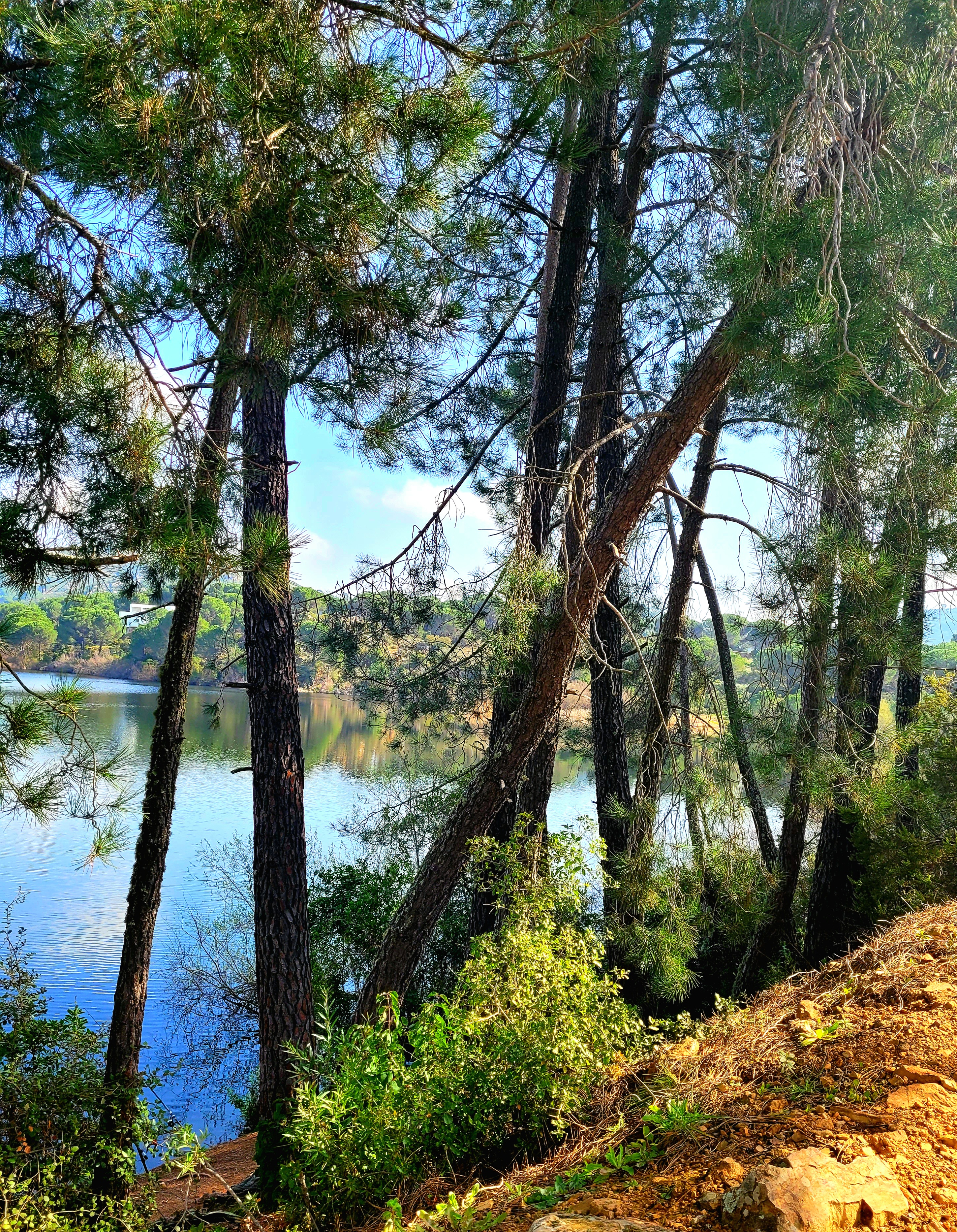 These photos were taken this morning in ‘Las Jaras’ a reservoir in the mountains a few kilometers from my house in Cordoba, Spain.

How was your February? 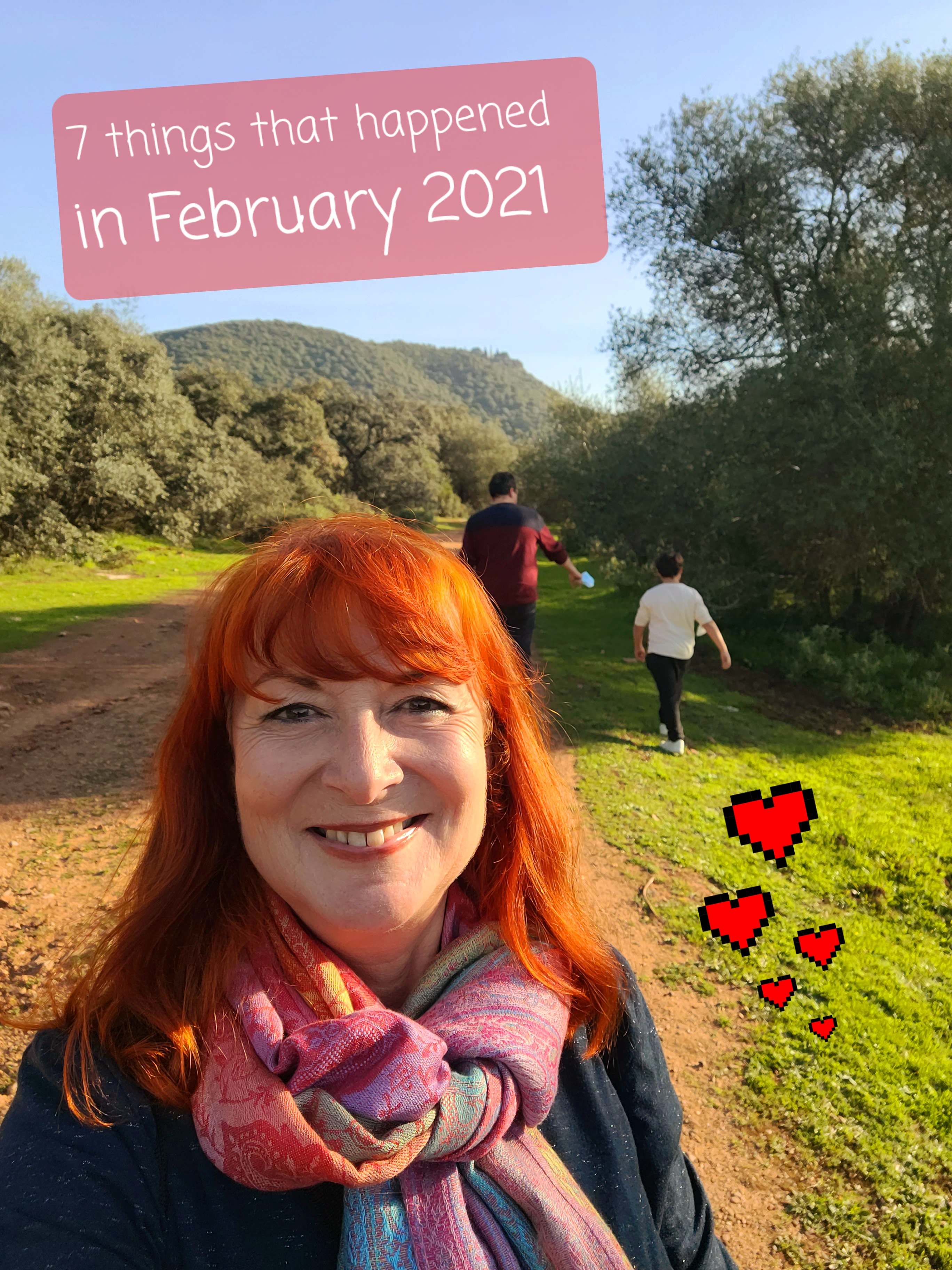