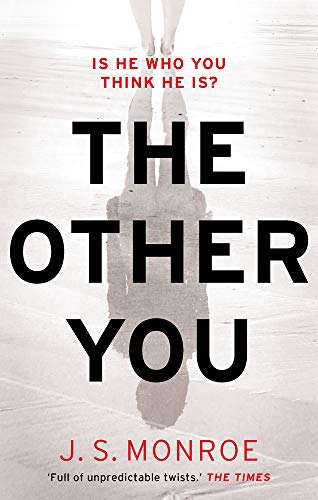 Is he who you think he is?

Kate used to be good at recognising people. So good, she worked for the police, identifying criminals in crowds of thousands. But six months ago, a devastating car accident led to a brain injury. Now the woman who never forgot a face can barely recognise herself in the mirror.

At least she has Rob. Kate met him just after her accident, and he nursed her back to health in his high-tech modernist house on the Cornish coast. When she’s with him, the nightmares of the accident fade, and she feels safe and loved.

Until, one day, she looks at Rob anew – and knows, with absolute certainty, that he has been replaced by an impostor. Is she right? Have her old recognition skills returned? Or is it all in her damaged mind?

The Other You is a spine chilling techno and medical thriller.

It’s a well plotted and tightly written novel. It has engaging characters; some are the good guys, who are led astray, and others are villains, who are very, very cunning and evil. Part of the suspense is figuring out who the good and bad guys really are.

The plot of The Other You brings us face to face with actions which push well over the limits of ethics, by using technology to fuel unlimited greed.  It makes us think about how far science and technology could go to literally take over our lives and even our minds.

It is an enthralling, entertaining and fast paced read, with a frightening, but believable premise and engaging characters. A 5-star read!

I listened to the audiobook version which was brilliantly read by Eilidh Beaton.

Especially for lovers of disquieting psychological and medical thrillers.

By the way, you can get it for the price of a coffee on kindle, right here!

If I could live twice,

I’d be both saint and sinner.

My double and me,

We’re under your very eyes,

But you will never see us. 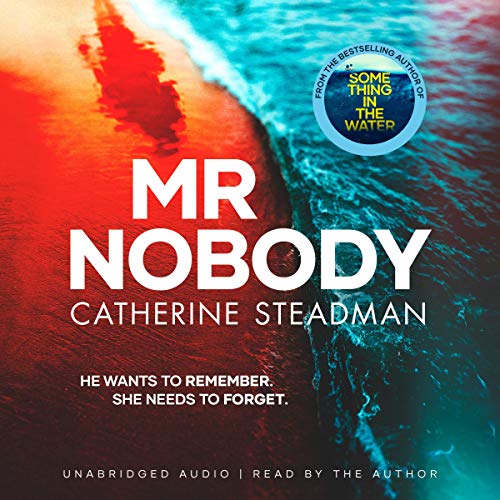 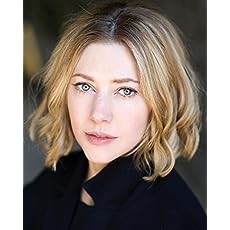 A Second in Time

Gradually, but it’s a lie.

It happens at once.

In just a second in time

While wanning sun slides away

You ask for whom the bell tolls,

I reply, it tolls for us.

She’s the queen of the castle,

Memories of summers past.

The moon in daylight

Must feel very out of place

The sky’s too bright to be loved.

Staring at the glorious sun

While the bright sun is shining.

and see, the treasures I’ve kept

just for you to see.

Some are carefully hidden,

I love wandering around the streets of new, and known, towns and cities. I always look out for doors for this challenge!

And because I’m a curious and creative writer, I always wonder what’s beyond an open door…

I took the first three photos in Cordoba and the last two in Reinosa, both cities are in Spain.

Do pop over to Norm’s Blog, #ThursdayDoors host, to join in or to check out other fabulous doors from around the world!

Hope you’re having a fabulous Thursday!

SLUSLO — online theater
It's All About Books